Aspects of life in Afghanistan 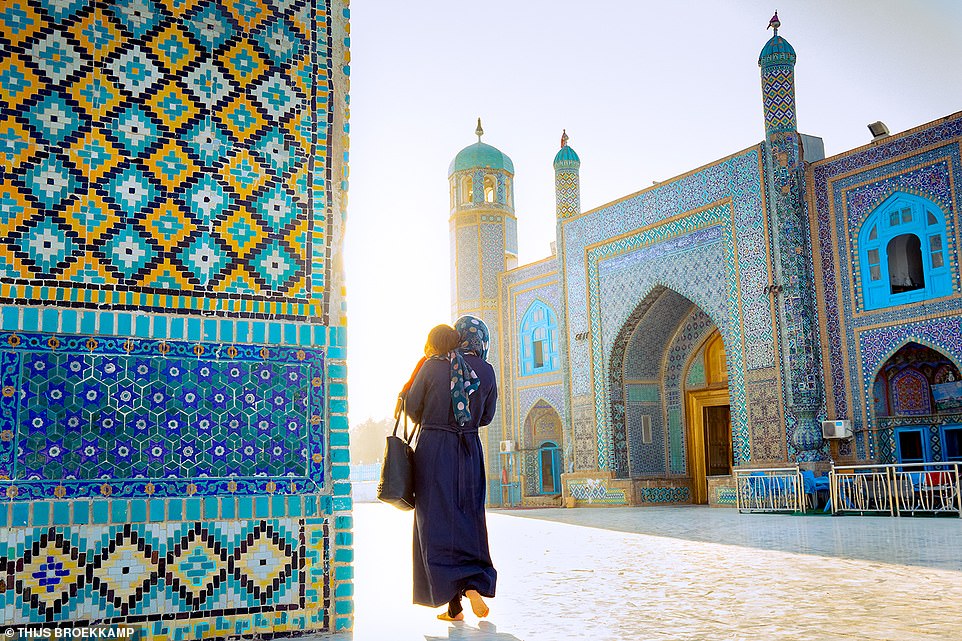 Aspects of life in Afghanistan

The civil wars and the occupation have left their deepest marks on all aspects of life in Afghanistan
Which is one of the poorest countries in the world today, despite its civilizational history spanning thousands of years
Which includes a period when Afghanistan was an important center for science and culture in the Islamic world

A Dutch photographer named:Tejs Prokamp"
Pictures of daily life in Afghanistan
He disguised himself and walked the streets of Kabul to see the city

Away from the state of war in that country, the photos taken in September 2018 appear as part of a trip to explore Central Asia،
From the crowded streets and bustling markets of Kabul to the Blue Mosque in Mazar-i-Sharif.
The Dutch photographer traveled to Afghanistan by flying to the capital, Kabul
He explored the capital for several days before visiting Cities Other
Like Herat and Mazar-i-Sharif and a number of provinces and surrounding cities, where he toured with an Afghan guide, the photographer wore local clothes in order not to attract attention.
He also lived in local and small hotels
And all his movements were calculated on a perilous journey

He said "TIGs“As for the country of Afghanistan, I wanted to make it clear that life is still going on despite the wars.” His project focuses on showing the daily life that many people do not know.
Where he wanted to get close to the positive side and continue life Natural.

As a result of the lack of infrastructure, sellers and customers are forced to continue buying and selling, surrounded by water, when the rains fall.

The manifestations of traffic regulation are almost non-existent in Afghan cities, where it is very rare to encounter a traffic light or signage.

And run on the roads many vehicles that bear the effects of previous traffic accidents, and it is common to carry goods and even passengers on the roofs of vehicles.

And spread in the streets Vehicles The three-wheeled firearm, known in Afghanistan as “raksha”, is called in some Arab countries a “tuk-tuk”

As a result of large sections of the streets being broken, a cloud of dust is almost permanently flying over Afghan cities.

Most of the homes in Afghanistan are built With bricks Adobe, consisting of one floor. Life in villages appears to be more orderly in general than life in cities

Livestock and livestock are spread in villages, so it is natural to see cows, goats, donkeys, and other animals roaming on the highways. 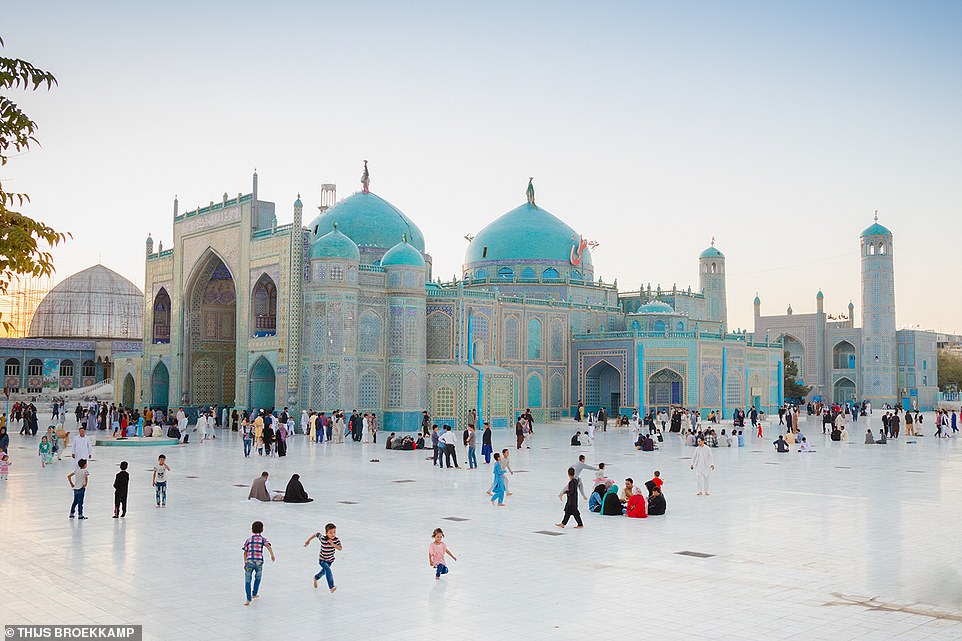 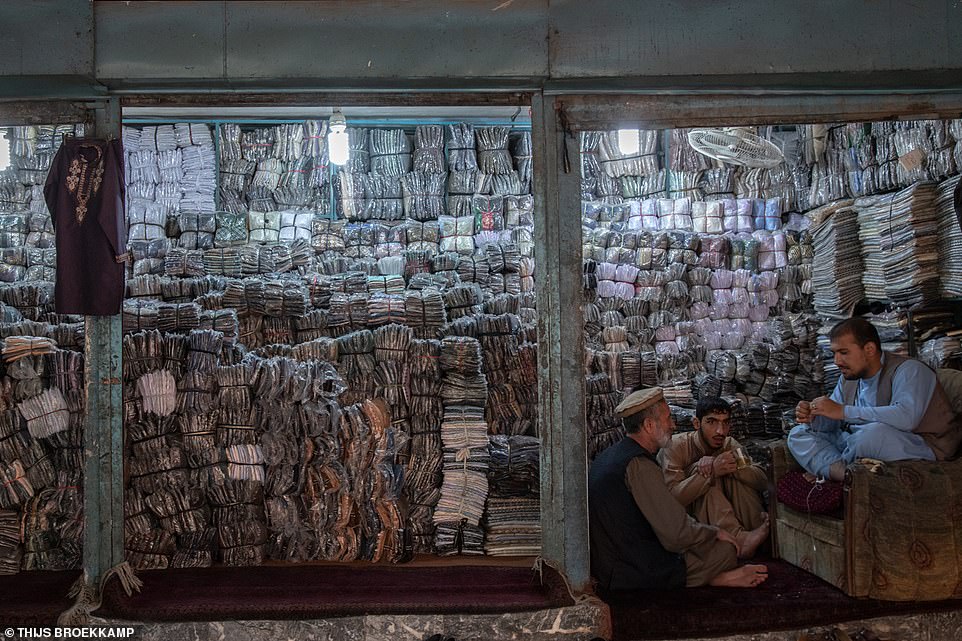 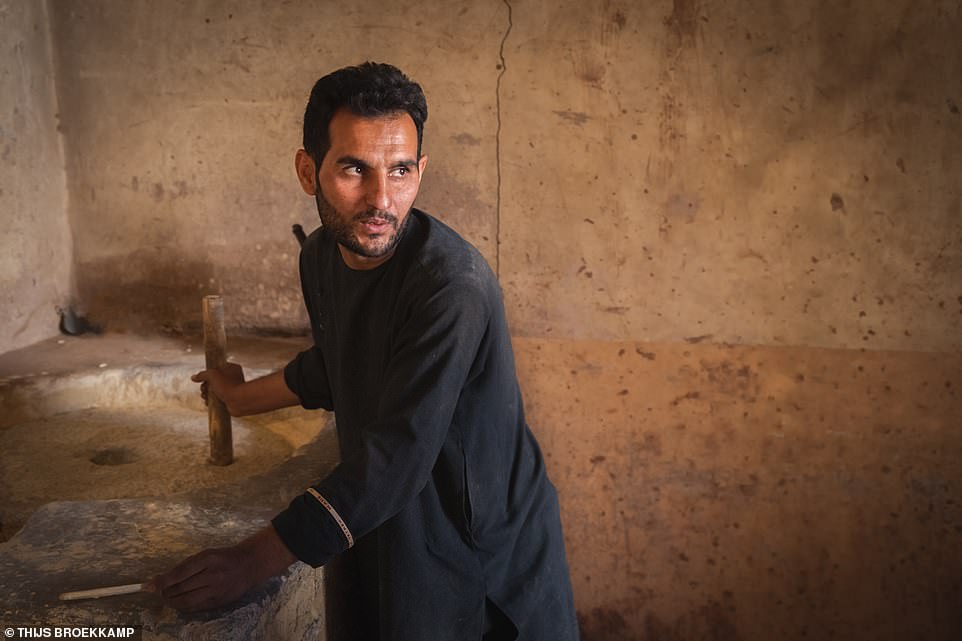 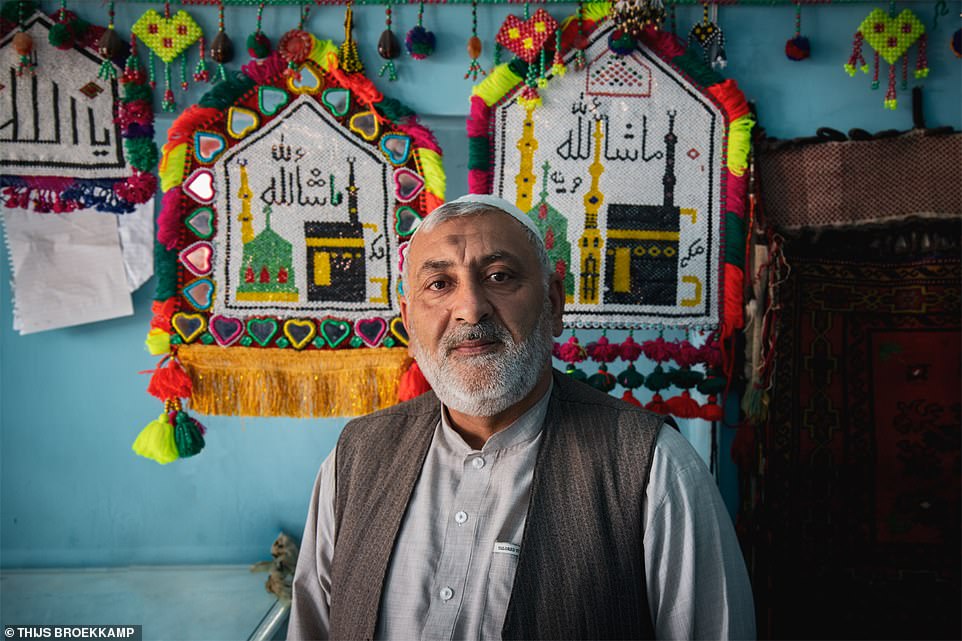 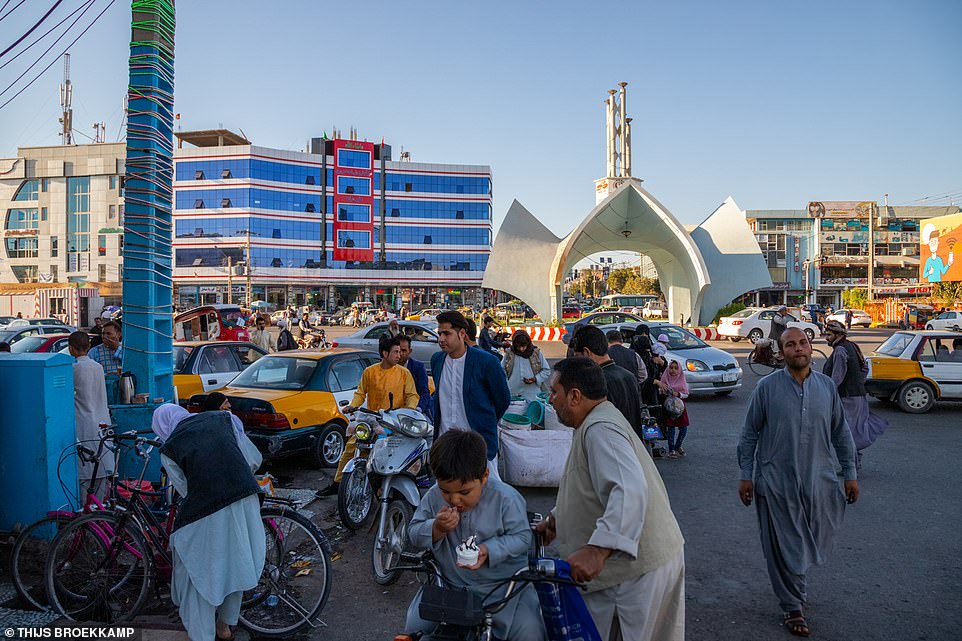 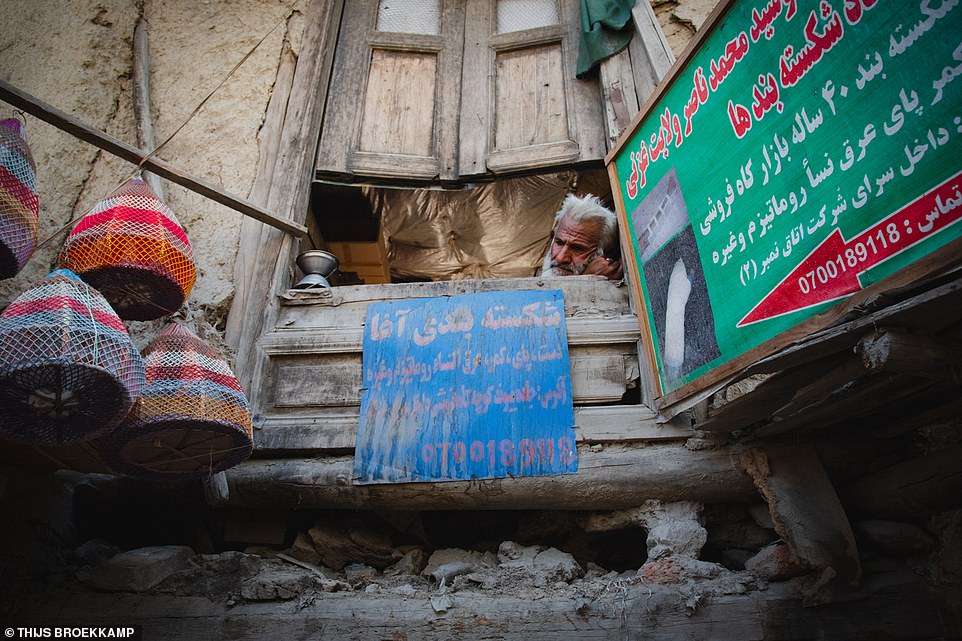 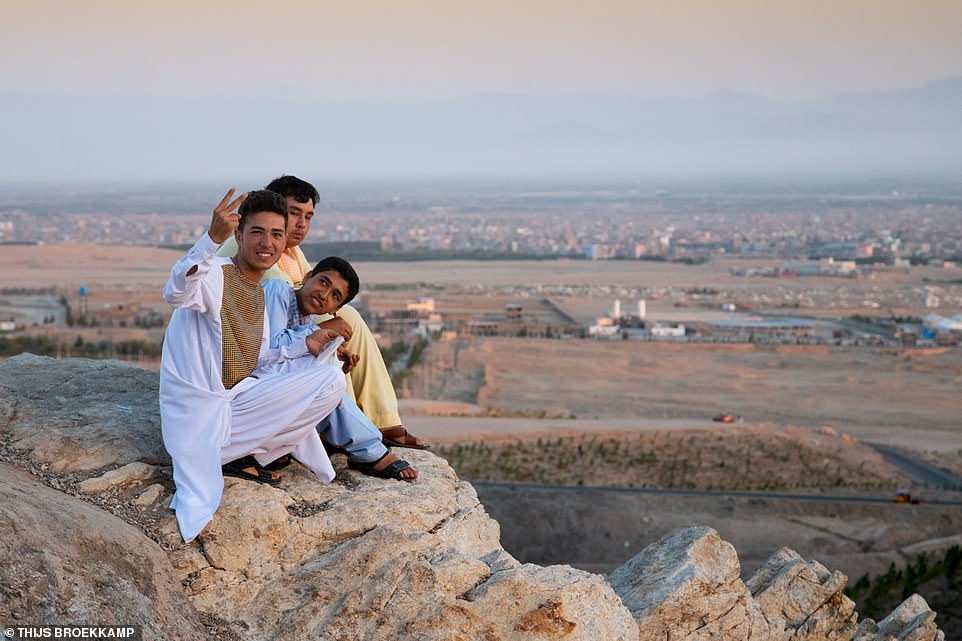 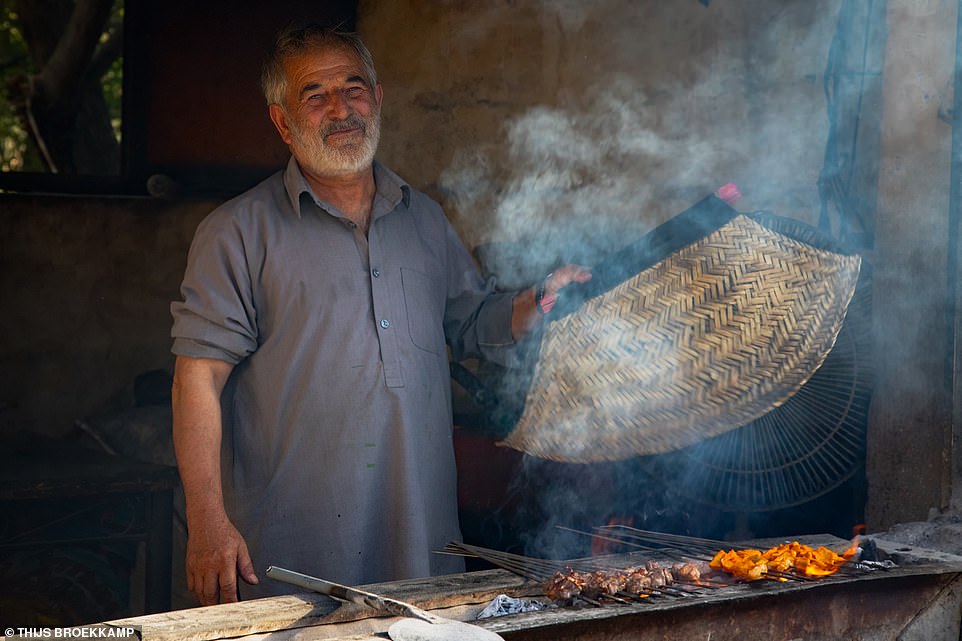 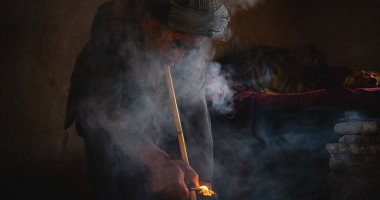 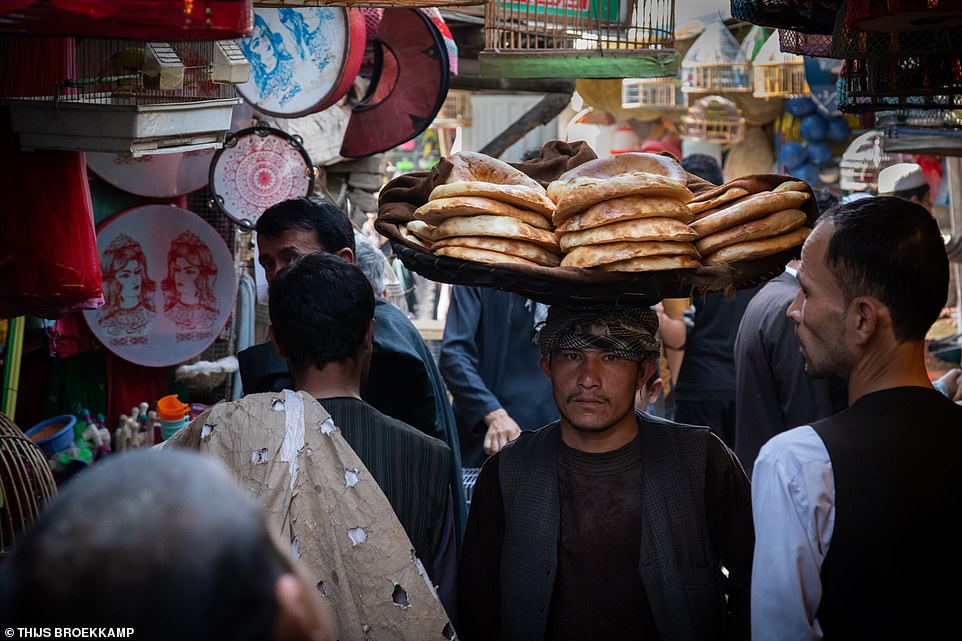