The city of Osh

Osh is one of the most famous cities in Kyrgyzstan

To enjoy Touring A unique tourist.

Which is found from the summit of Mount Solomon. The border of Uzbekistan is less than 5 km (3 mi) away.

From the top of Mount Solomon, the ceremonies of the city of Osh, on the Silk Road, are clearly visible

When looking at homes with a population of 300 thousand people, this is considered a lesson in the cultural and architectural history of this Asian country

These landscapes all compete with an astonishing wall of snow-capped mountains that dominate the horizon in the south, east and north. 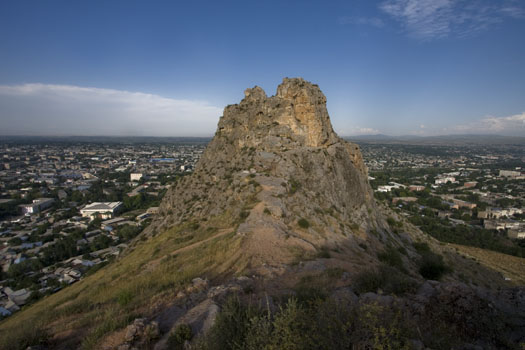 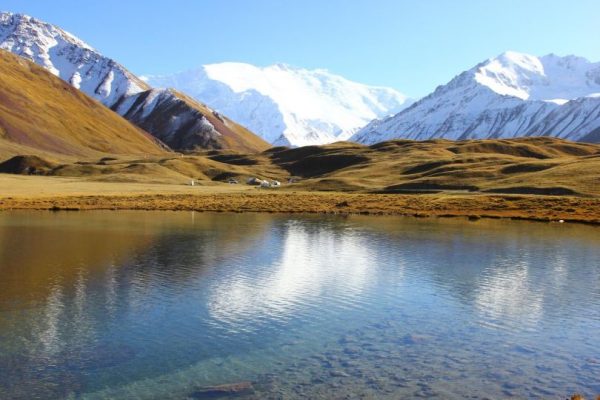 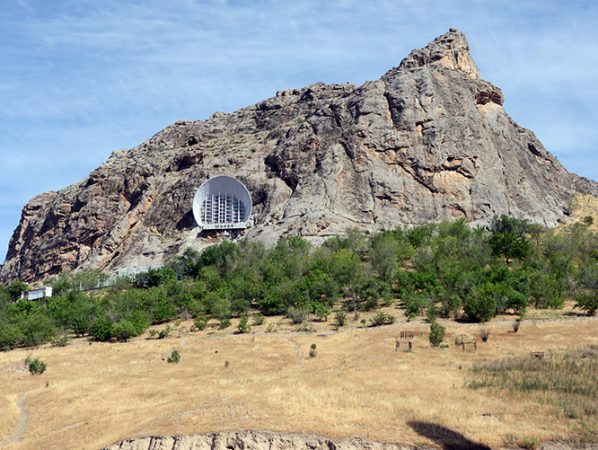 It is unique and you will not find it in London, Moscow, New York or any other city in the world

This mountain is not a distinct tourist attraction for the city of Osh alone, but rather For Kyrgyzstan In its entirety.

It is a visible rock core throughout the city, as it is one of the UNESCO World Heritage Sites

Some also believe that this site represents the most perfect example of a sacred mountain anywhere in Central Asia over several thousand years, as the United Nations Organization explains. 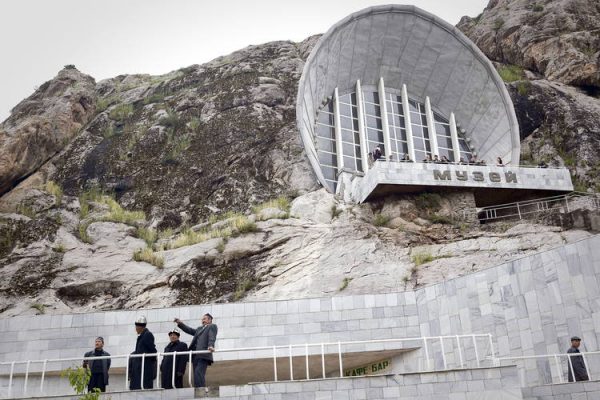 Osh is also home to the yurt houses, and it also has the tallest Lenin statue in the area
It occupies a 20-foot statue that displays the Soviet leader in a classic setting
A privileged location in front of the city’s administrative building
Lenin remains a symbol of the academic and industrial improvements that the USSR brought to the region
Also, this city may be very different from the country's capital, Bishkek, and in Osh you will find everything at very reasonable prices, which helps to make the tourism experience there very good. 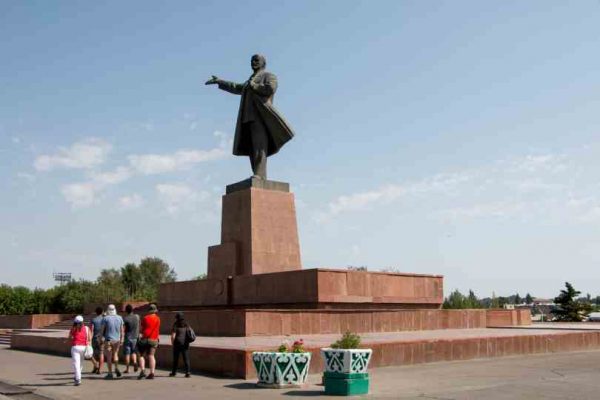 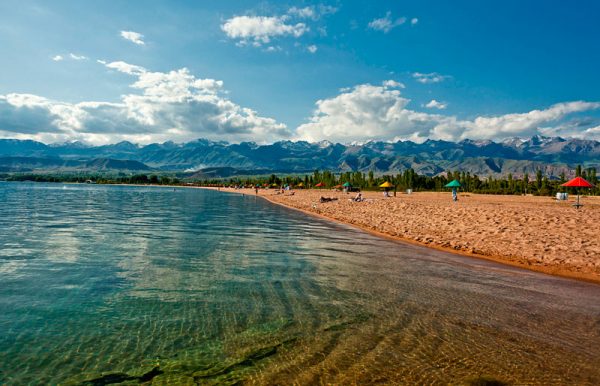 As for the weather of this city, it is very good weather when crossing the AK-Buura River you will find people swimming or fishing

Men sitting in the park smoke and families have picnics

So it is a very quiet place. And in the spring, the weather is very refreshing. When the snow melts, you can enjoy horseback riding, eating candy and snacks in stalls in green oases along the river.

As for the gardens, they are also a refuge for some of the elderly in this city

These games can last for hours while fans offer advice and criticism on these games. 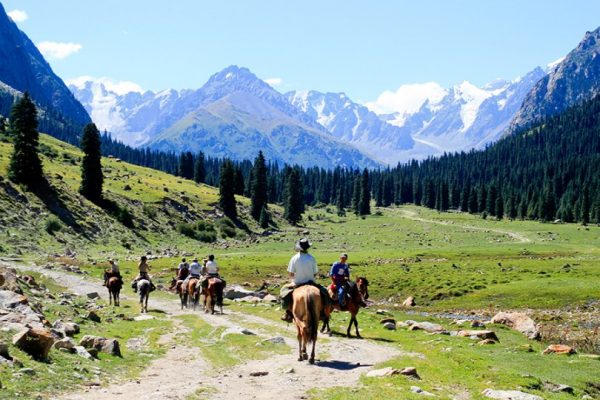 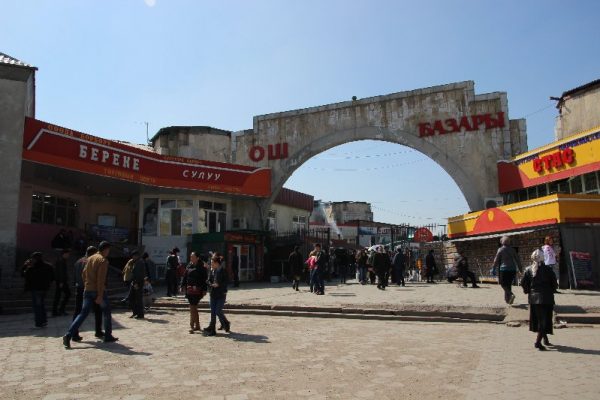 The market of this city extends on both sides of the river, where there are blocks of stalls packed with sweets and small shops located between the oldest Uzbek neighborhoods in this tide, as well as residential buildings dating back to the Soviet era. Heaps of dried fruits alternate in the public space of the market with Chinese-made clothes, in addition to the presence of many other stores with any commodity imaginable, including the most famous selling commodity which is walnuts due to the presence of the largest forest of wild walnut in the world in the world in Kyrgyzstan. 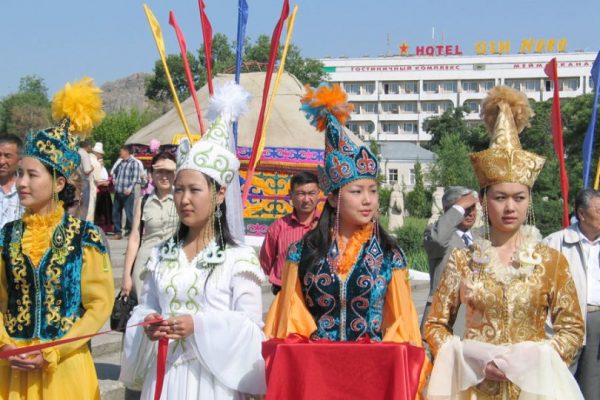 Thus, we have finished knowing some of the tourist attractions in Osh, the oldest historical and cultural city in Kyrgyzstan, and we hope that you enjoy a wonderful tourist trip in one of the Asian cities.

Lugano, Switzerland, and its most famous landmarks