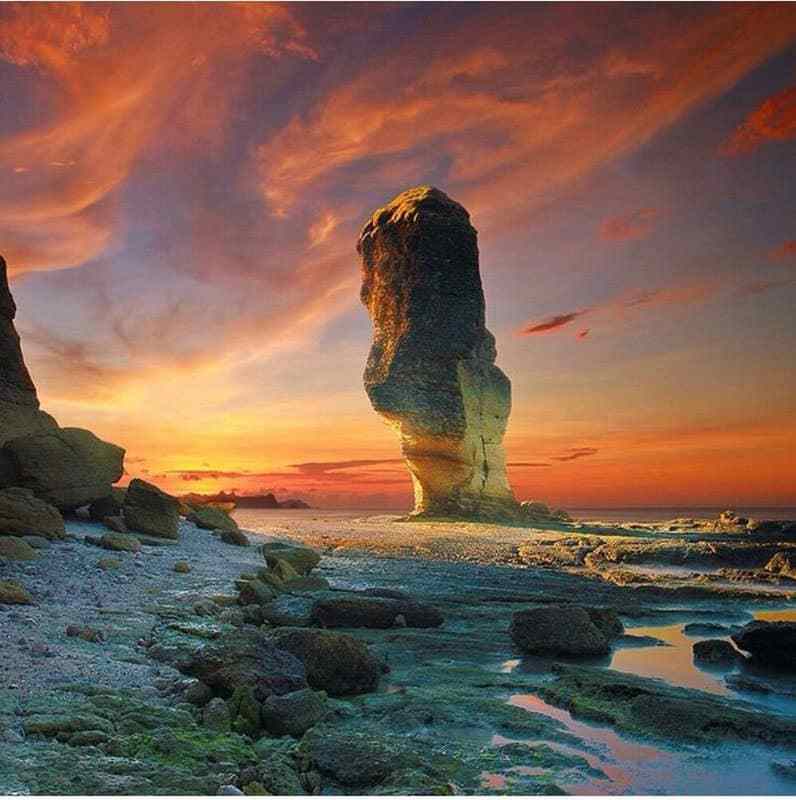 Tourism in Mataram Lombok There is much to see, do, discover and experience in Lombok In Indonesia

Mataram, the capital of Lombok, is one of the most beautiful and interesting places to visit

The capital is just 30 minutes away from Senggigi and offers many interesting cultural sites. 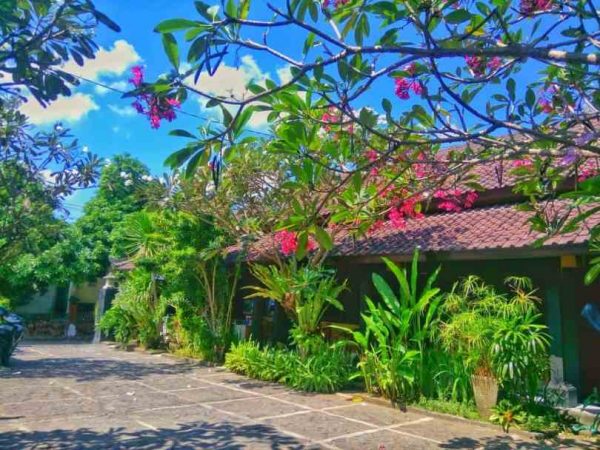 Mataram is located in the western region of Lombok, Indonesia, and is the largest city in this Enchanting island

Most of its inhabitants are the Orange Sasak or the Sasak people, who are the indigenous people of Lombok. As such, most locals speak Bahasa Sasak rather than Indonesian Bahasa, so it's best to go to Lombok with a local guide who understands the language.

Mataram is also the center of education, government and commerce in West Nusa Tenggara province. Although 80 percent of the population is Muslim at present, Mataram still maintains a large number of historical artifacts belonging to Hinduism, and like other regions in Indonesia, Mataram also displays the region's history dating back to colonial rule before To gain independence, and it is best to visit Mataram in June and July when the weather is drier and temperatures are not as high as they were in January.

As a center of government administration, Mataram has many impressive public buildings and homes, and the city also has transportation and shopping facilities. The main square is used for art galleries and theatrical performances, and in other parts of Mataram, there is a variety of markets and old-fashioned neighborhoods that feature traditional handicrafts such as gowns with gold and silver strings, or wrapped clothing. 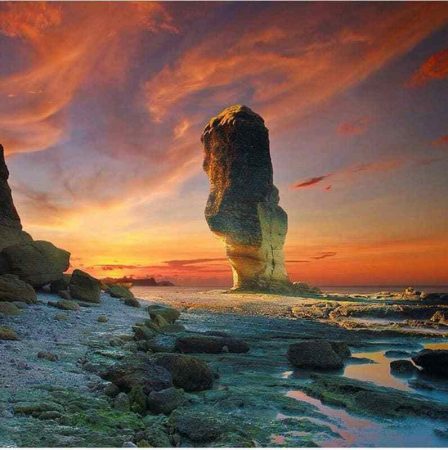 This beach was named so because of a large rock on the beach that resembles a canopy, and the rock has become the focal point of the beach, especially in times of low islands where visitors to the beach can take a range of wonderful photographs, and as is the case with many other beaches, the beach Batu Baying Beach is ideal for couples and families. 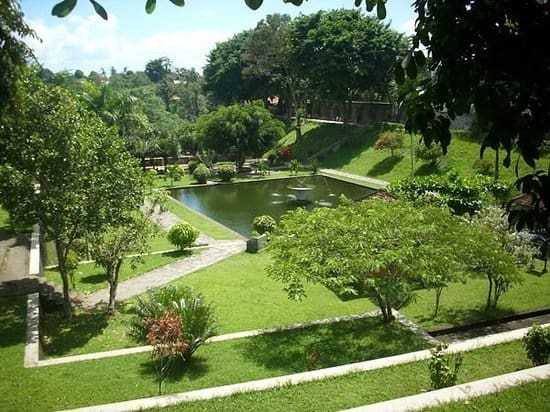 Pura Agung Narmada Hue is one of the most important Hindu temples in Lombok, the temple was built in 1727 AD, and it forms part of the palace complex where the king resided. The temple grounds also consist of many swimming pools as well as a beautiful garden, and the temple is characterized by a lot of tranquility and peace. 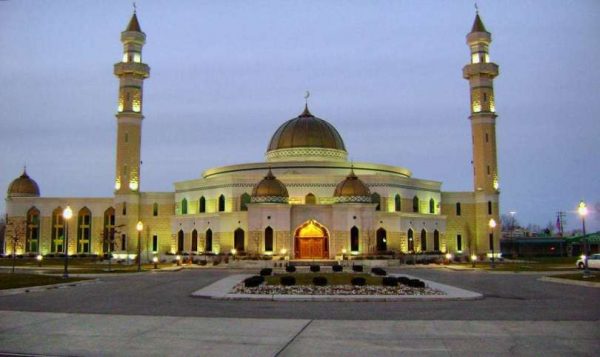 The Islamic Center Mosque contains beautiful minarets, and it looks wonderful throughout the day, as it is characterized by beautiful design and charming sparkling lighting in the evening, and unlike other mosques, the mosque is open only to Muslims. 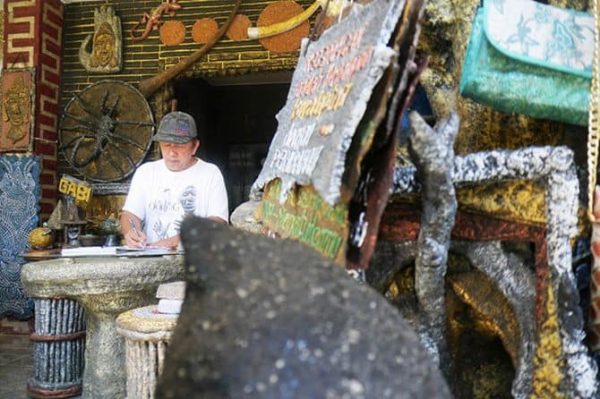 Griya is a small art gallery, and is definitely an interesting point for anyone interested in art and furniture, especially those made from recycled materials, knowing that most of the artwork and furniture are for sale. 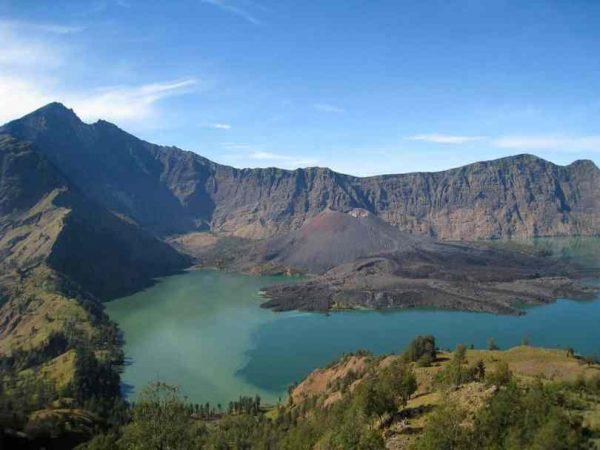 Of course, the main attraction in Mataram, is Mount Rinjani, which has a height of about 3.7 km (2.2 km), which is the second highest mountain in Indonesia, which makes it a very popular charming destination among locals and tourists, and you can use a local guide to help you climb this wonderful mountain. If you like it, hikers sometimes choose to stay on the mountain for a day, so if you like, be sure not to miss the opportunity to witness a spectacular sunrise!

The spa is one of the most important places for visitors to visit in any tourist destination, so sign up for a wonderful afternoon at Puri Mas Spa Resort just to relax, as the resort cares about meeting your spiritual needs and self-indulgence and prides itself on first-class service and beautiful places. The spa uses products from Babur Germany, and has facials that suit all skin types and bodies, so you don't have to worry if you have sensitive skin. 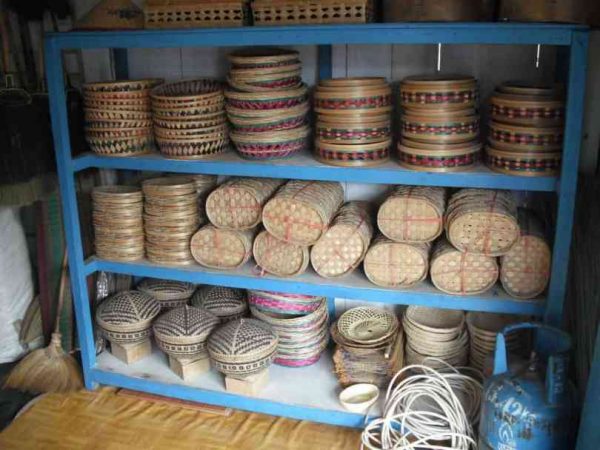 The traditional crafts in Lombok consist mainly of those made of bamboo and clay, most notably the traditional woven baskets, and in this wonderful city you can visit the Lombok Handicraft Center, which has many traditional items for sale, making it the ideal place to buy some traditional souvenirs To your friends and family. Note that all prices in this exhibition are fixed and fixed, but in reality they are reasonable. 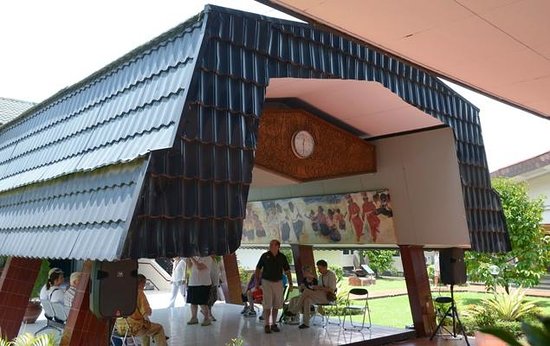 Visit the West Nusa Tenggara State Museum to learn about Sasak ethnic culture, here you can learn about some of the interesting traditions of the locals, with opportunities to discover the geology of the area, along with a host of fantastic jewelry displays.

Perhaps the highlight of a small museum is that it is air-conditioned and quiet, and the small gifts area may surprise you with some items worth buying. 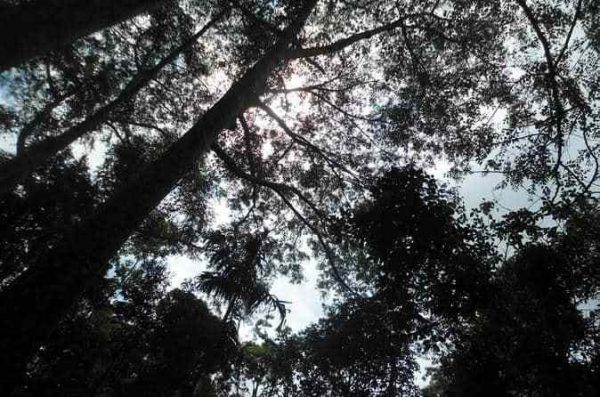 Walk 10 km (6 miles) through city farms, where you will see cocoa trees, coffee and vanilla, and enjoy cycling in the natural rainforests, as the journey begins in the Senggigi area at 7.30 am, and your trip takes you to a waterfall where you can swim and relax in the natural areas Surrounding. Next, you pass through an expanse of beautiful rice fields and terraces.

The tour includes transportation to and from Mataram Airport, so don't miss the opportunity to enjoy a trip to the beautiful countryside of Lombok.

In this market you can find a variety of vegetables, fruits, meat and other basic necessities of local daily life. When you walk around the market, the locals greet you and ask if you want to buy something. It may be a good idea to bring a guide, or to have an idea of ​​the price you should pay. 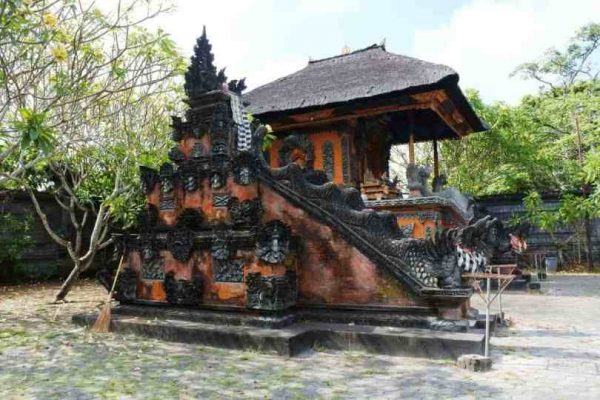 Pura Taman Mayura is a water palace built in 1744, the palace floats on an artificial lake, linked to the beach by a bridge. When the Balinese ruled Lombok, this was the political center of Lombok where the meetings and the Law Court were held. In 1894 the Water Palace was the site of some of the most violent battles. Nowadays, it is no longer a palace but just an amusement park where locals can relax.

As it is the largest city in Lombok, Mataram has a large variety of activities and experiences waiting to be explored, from history and culture to the thriving local arts scene, so if you are planning a trip to Lombok, be sure to add Mataram to your itinerary.

Reasons for tourism in Luxembourg 2020