A tour of Buckingham Palace, London 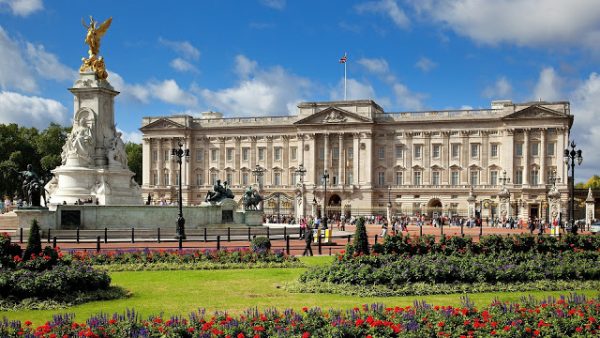 Buckingham Palace, London is one of the most famous buildings in Britain, and this place offers wonderful displays to attract tourists

It was the seat of the royal family and this has been since the time Queen Victoria was inaugurated.

This experience met with great success and its financial returns were used in the restoration of Windsor Castle.

The tour inside the official rooms includes a look inside the music room, the Arish hall, the white drawing rooms and the photo gallery. 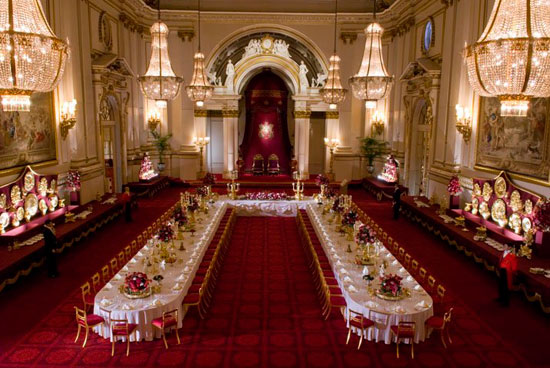 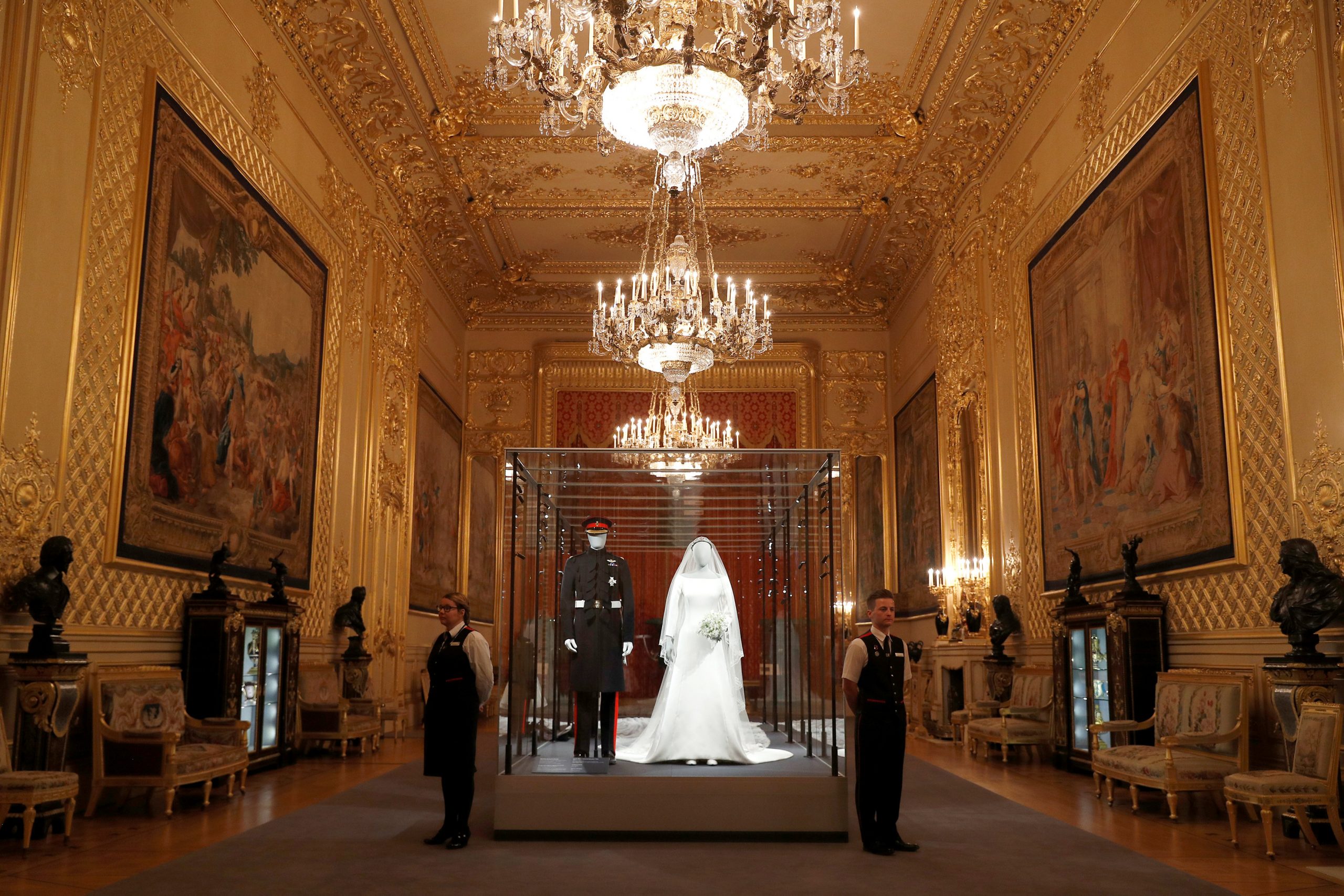 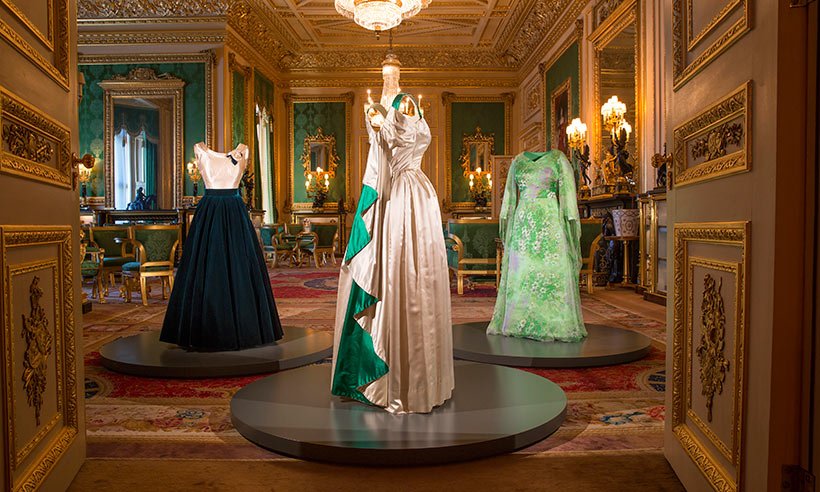 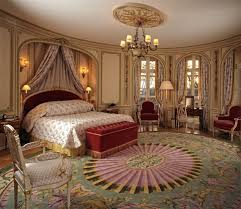 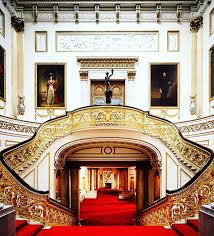 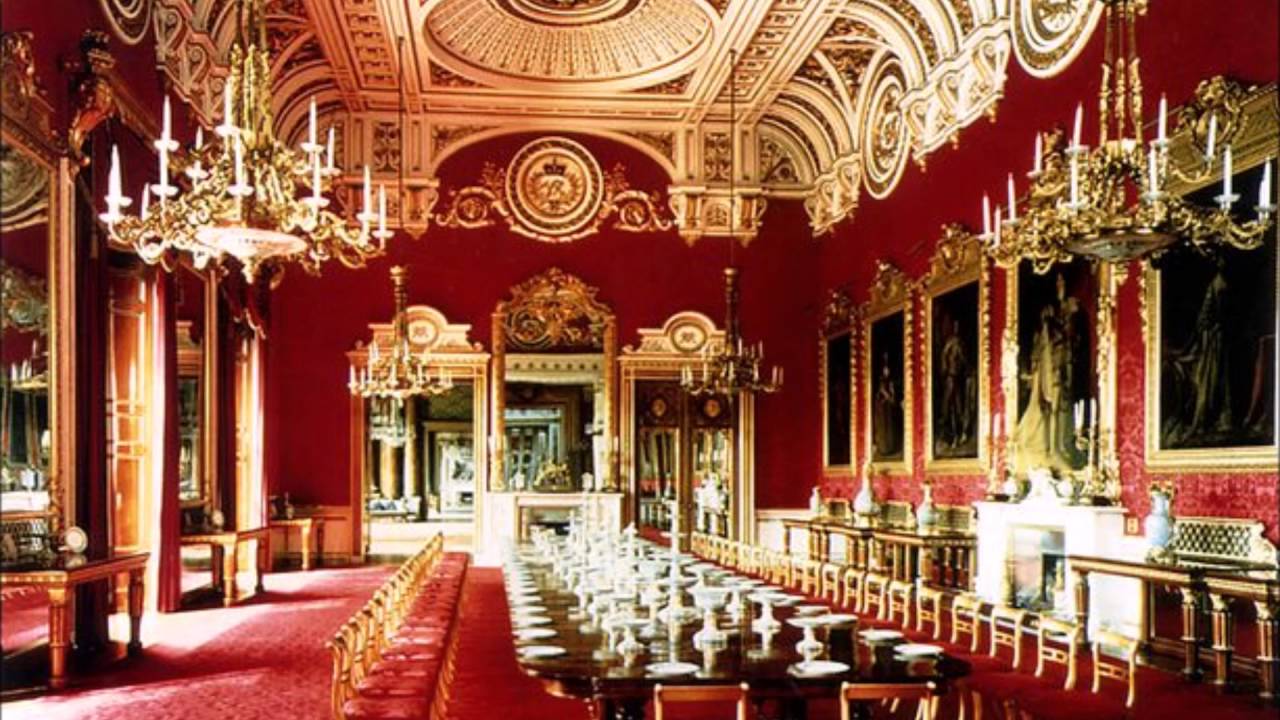 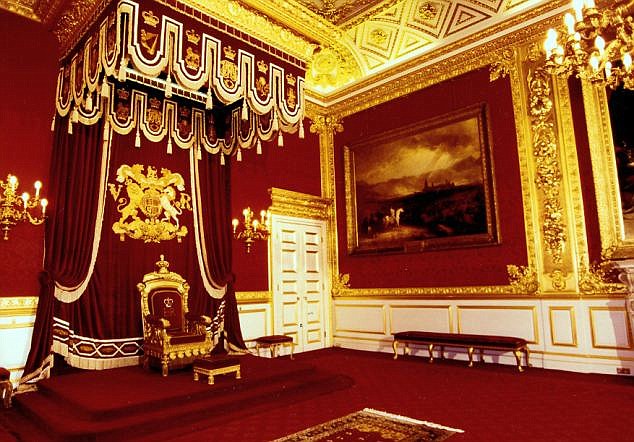 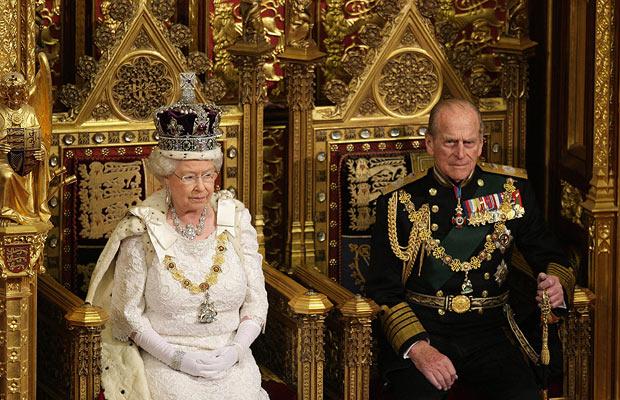 The royal pens, visitors can see the royal chariots and chariots that were used in the past, as well as the chariots that are currently in use. Most of these vehicles attract attention, the golden carriage that was made for George III in 1762 AD and is used in all coronation ceremonies until this moment.

Have you ever gotten a peek from behind the doors of Buckingham Palace?
Buckingham Palace is the official residence of Britain's kings.
The palace is a tourist attraction and a focal point for the British people in moments of joy, crisis and trouble
From there, too, most press releases of the property offices were issued.
The mansion is originally owned by the Duke of Buckingham
King George III bought it for his wife, Queen Charlotte, in 1761.
Although the Buckingham Hotel has 775 rooms, organized tours, which are usually organized between July and September
It gives visitors access to 19 state rooms
In addition to the palace gardens and the royal stables.

The best tourist places in London that you must visit
Natural History Museum, London
Hanover, Germany
Your comprehensive guide before tourism in Azerbaijan
Information about Albania, get to know before you travel
Queen VictoriaUnited kingdomEnglandEuropeBritainBuckingham PalaceLondon
0
Share FacebookTwitterReddItWhatsAppPinterestTelegramprintedEmail address