If you are planning to travel and tourism soon in Europe, and you have chosen tourism in Azerbaijan

You are about to go through a unique tourism experience

This is because of its unique geographical location, as it is located between the continents of Europe and Asia, as it is a mixture of the cultures of the two continents.

As that Azerbaijan It overlooks the Caspian Sea and this helped the availability of many coastal resorts.

In addition to the diversity of the terrain that Azerbaijan enjoys, it has a large amount of volcanic mountains

It also contains multiple hills, on which many cities are built.

All this is in addition to Azerbaijan enjoying a great history and culture that can be seen in ancient buildings, palaces and museums.

Explore below 5 of the most important tourist places In Azerbaijan, you can not miss a visit during tourism in Azerbaijan ...

Baku is the capital of Azerbaijan 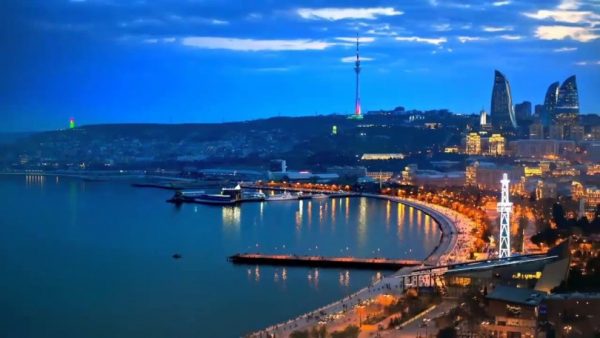 Baku is the capital of Azerbaijan, and Baku is located on the Caspian Sea, which gives it a special charm

It also contains a number of old buildings that give the city a distinctive charm .

The city also has a number of mesmerizing skyscrapers, and most of these towers have screens LCD

Among those towers are the torch towers, or "flame" towers, which are three towers built in the form of a flame of fire which gives the city a bronze color at night that adds beauty to the city.

One of the places not to be missed in Baku is the Contemporary Art Museum, which contains more than 900 artworks

The city also has many markets and restaurants, and the city is famous for its kebabs, cheese and spices.. 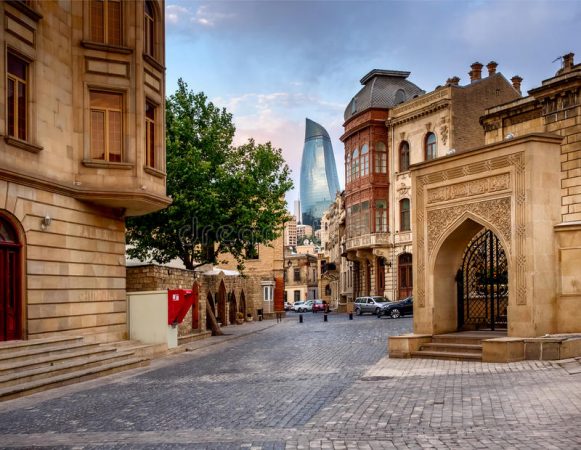 The old city is located inside the city of Baku, this city cannot be in Azerbaijan nor you visit it.

This city is considered one of the most important world heritage sites according to UNESCO.

When you visit that city, you will find towers dating back to the twelfth century, as well as the Shirvan Shah Palace, which was built in the thirteenth century.

The city is also distinguished for its handicrafts as it contains a large number of shops for ceramics, textiles, and traditional and handmade carpets.

This city is an ideal place for a picnic and taking pictures as the most beautiful one Tourist places In Azerbaijan. 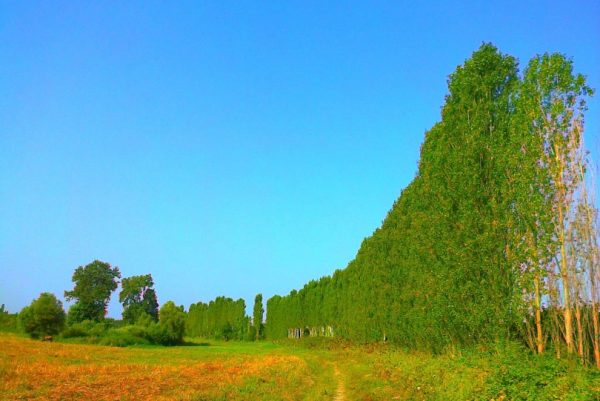 Absheron is located in Baku, and is the largest national park in the city, with an area of ​​783 hectares.

This park is a great place to rest and rejuvenate and is an ideal place to see plants and animals. 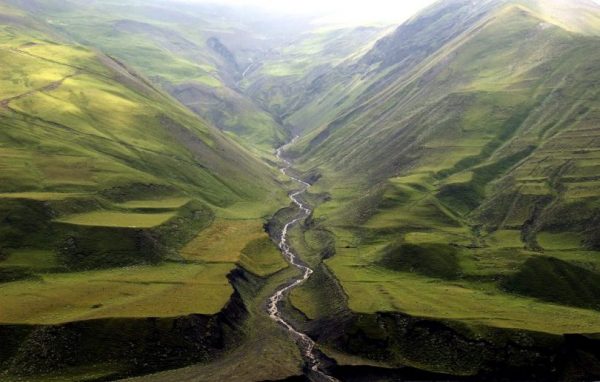 This park contains a large number of wild animals and local animals such as “deer, and birds of all kinds

There are also multiple lakes in the park. The garden is a suitable place for a special family outing and it is one of the most wonderful places Tourist In Azerbaijan. 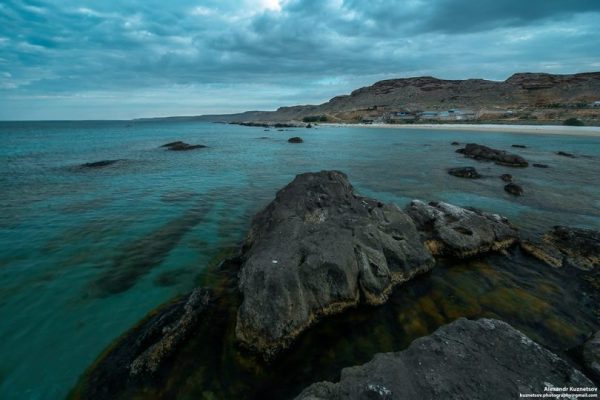 One of the factors that distinguish tourism in Azerbaijan is that it overlooks the Caspian Sea, which is known for its charm and beauty

The Caspian Sea is one of the largest lakes in the world, with a volume of 371000 square kilometers

The waters of the Caspian Sea are salty, but with a smaller percentage than the seas and oceans, which makes it an ideal and excellent place for swimming

Is held in Sea The Caspian has many small boat trips and also provides diving and fishing activity. 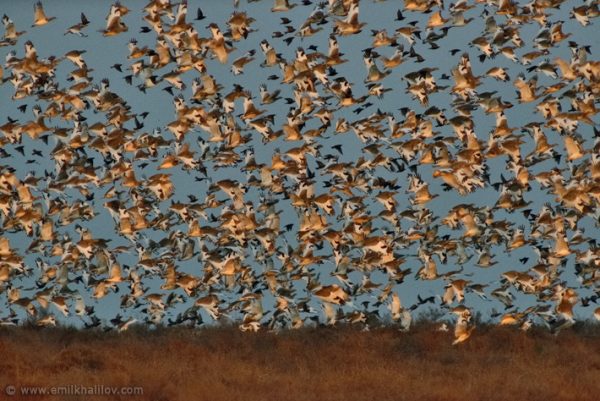 Shirvan National Park, located south of Baku, was established in 2003 on an estimated area of ​​54000.

This park is considered a protected area and this is because it contains multiple landscapes, it is a semi-desert area, and this means that you will see sand dunes and the animals that live on them.

The park possesses a number of animals such as "deer, turtles, hedgehogs, wild cats,

And a variety of birds such as swans and pigeons

The park also contains a lake called a lake Flamingo The garden gives a special charm.

The park is not limited to animals, plants and lakes only, but also includes a number of volcanic mountains, especially mud volcanoes, as they are widely spread in the park, and among the most famous of those volcanic mountains is Mount Bandovan, and this mountain should not be missed and taking memorial photos next to it, where this reparation is considered a phenomenon Distinctive naturalness and one of the most important tourist places in Azerbaijan, the most popular among tourists. 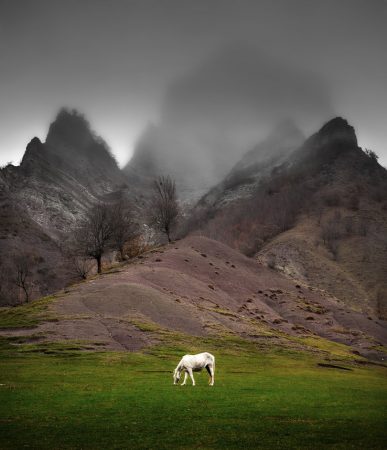 The park is a special place and a great choice for those who want to spend quality time with family or friends in the midst of nature and enjoy the charming views, and the park also provides accommodations in distinctive places, and it also provides adventure lovers the opportunity to camp, as it is one of the most beautiful places Tourist in Azerbaijan Don't miss her visit.