Top 5 beach destinations at Reservation Tourism trip in كرواتيا Beautiful, knowing the best destinations will help you a lot
Especially if you are a fan of tranquility and are looking for recreation, as Croatia's popularity has risen over the years
Which prompted travelers to search for Destinations New including the lesser known beach towns in Croatia
While some of these Destinations Easily accessible from Dubrovnik and Split
Others will require a little extra effort to reach.
But all of them are sure to offer a serene scenery, ensuring a nice trip!

Bagh is an unknown beach destination to most tourists
Pag Island is located just north of Zadar and south of Istria, with scattered hills of light pink
It was formed as a result of deforestation that occurred when the northern region of Croatia fell under Venetian rule.
Pag is widely known in Croatia for its wonderful cheese made from lambs milk as well as the beautiful beach
Where visitors can lie on the rocky expanses of Avasha Bay
It also promises day trips to Zadar and hikes between Mount Philippet
Also options for those who want a little more activity and adventure.
Based on departure time and means of transportation used
Pag can be reached from Zagreb, the capital of Croatia, in just four and a half hours. 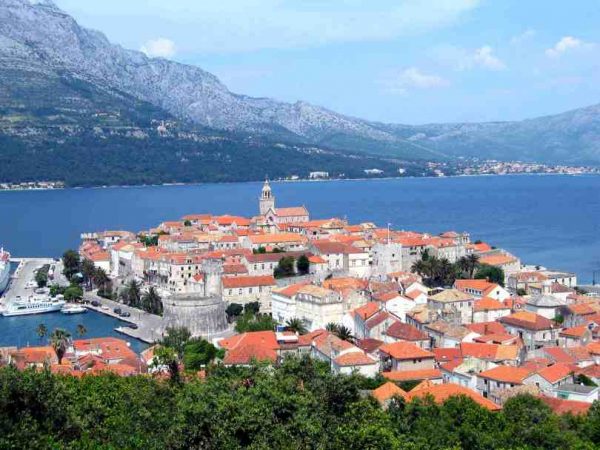 Corcula is one of the largest of the Adriatic islands and offers a quiet break from Dubrovnik
The main village on the island offers plenty of opportunities for shopping, dining and walking along the old city streets.
Visitors to the island can also explore the shady pine forests
And walking between vineyards and olive groves.
All in all, they will find all those looking for a journey full of culture, food and sun.
Experts recommend visiting during the late summer or early fall
When temperatures are cooler and the water is still warm. 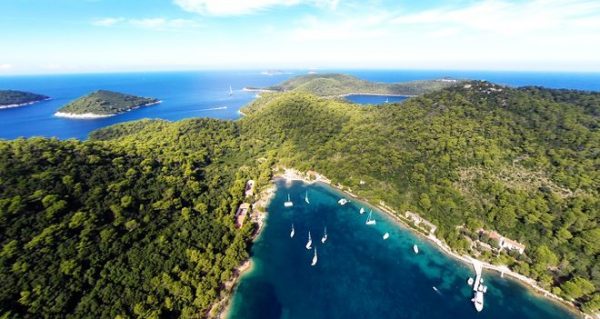 Lastovo Island provides a calm and relaxing atmosphere far from everyone as the area is known for its poor cell phone service
And Wi-Fi is what allows you to isolate and enjoy away from technology.
At this charming destination, you can sunbathe or swim in the clear waters
Or a walk in the natural park that includes the entire island.
Although Croatia has more than 1200 islands
However, the number of travelers being drawn to the coast is growing every year
And it is expanding into new destinations, so visit Lastovo before the tourists know it. 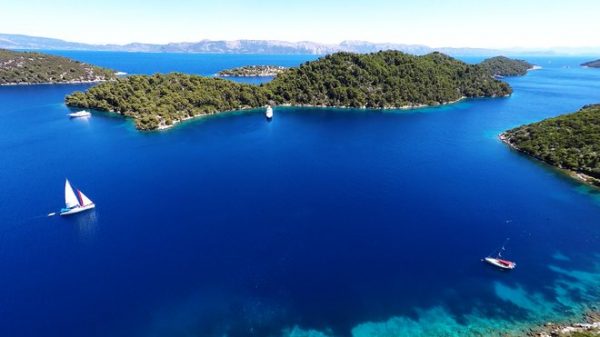 In the southernmost tip of the Adriatic Islands, Mlgate can be reached via ferry via Stone Village, north of Dubrovnik.
Those who come between summer and autumn will be met with pleasant days of sunshine
Visitors can also relax on the beaches or stroll in National Park In the northern part of the island
Or hike through the pine forests of Montaukwok for sweeping views of the deep blue Adriatic Sea. 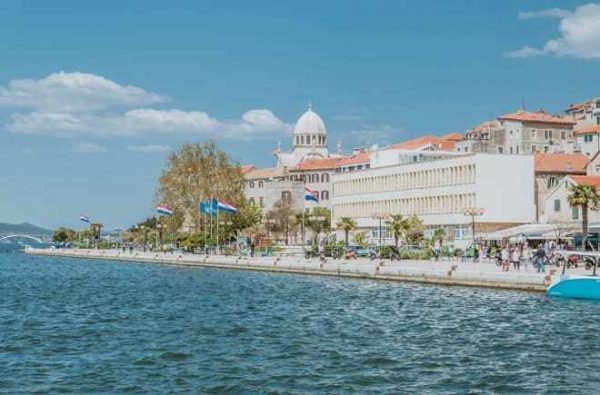 Sibnik is a XNUMX-hour drive north of Split
It is home to sparkling white stone houses that kiss the blue waters of the Adriatic
While guarded by an ancient medieval castle
This enchanting destination also has history and culture
As well as the nearby beaches that provide a variety of locations to relax and unwind.
You can find a place in the sunshine on the beaches around Sibnik
Or on the Kornati Islands or explore the Krka National Park for a swim in the charming waterfalls of Croatia.

Important things to know before your first trip to Orlando

Honeymoon Mistakes You Should Pay Attention To