And for those looking for tranquility and enjoying the picturesque scenery in the tourist islands, here is a list of the best tourist islands in the world that you can visit.

The world's most beautiful tourist islands 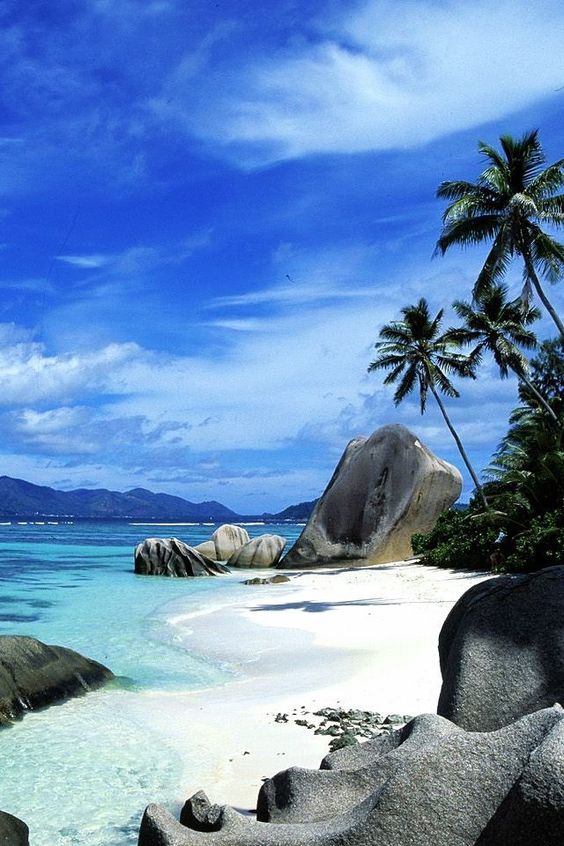 And over 2000 small islands and valleys that lie across the ocean, the Caribbean Sea and the Atlantic Ocean

The Bahamas was once a refuge for pirates and their loyalists

Now it is a hotbed of the rich and famous and anyone who enjoys fishing on a global level, boating, diving, diving and sailing. 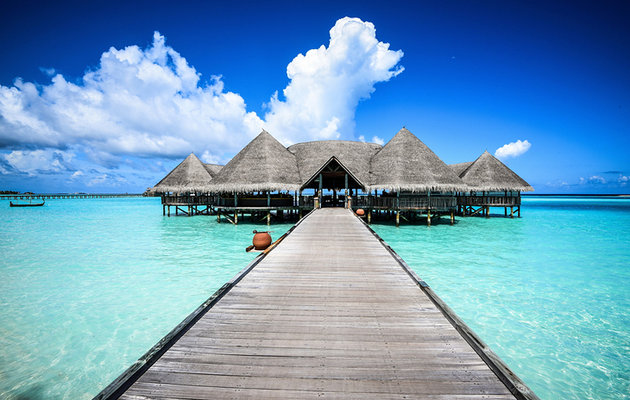 The Maldives is characterized by its beautiful beaches, islands and marine activities

Its turquoise waters are also distinguished by its white sand beaches, which are among the beauty of the Maldives

The Maldives consists of 26 islands located in the Indian Ocean, and one of the activities in the Maldives is diving and exploring the seas and coral reefs.

Where many marine activities are held in the Maldives, as well as surfing, it is one of the favorite sports for many fans of the Maldives

It also has many luxurious tourist resorts, which we will mention in another topic about the best hotels And resorts the moldive Islands .

The French island of Bora Bora 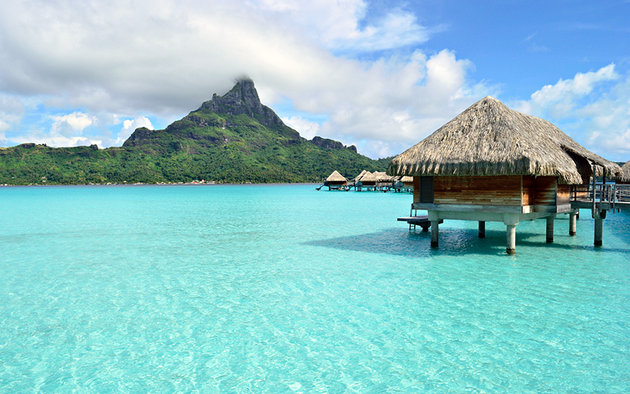 The French island of Bora Bora is one of the beautiful islands in the world, located 230 kilometers northwest of Papeete

It is one of the islands of France, which is located in the Pacific Ocean 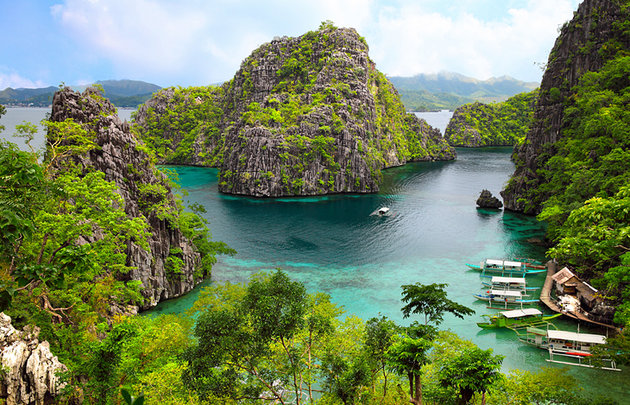 Palawan Island is called Paradise Island because of the surrounding mountains, which are covered with greenery, and it is one of the most important tourist places in the Philippines

It is visited by many tourists for the beauty of its nature and its picturesque landscapes, and the coast of Blawan is considered one of the most beautiful coasts in the world. 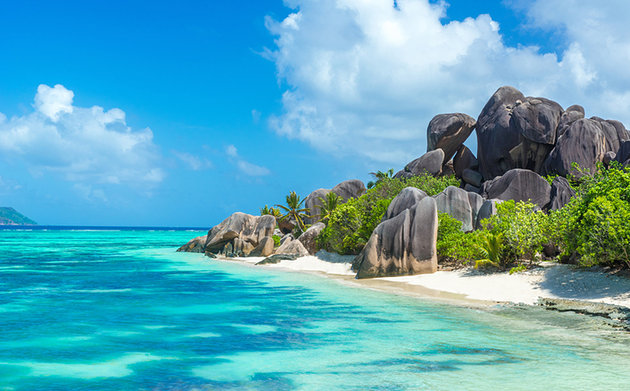 There are many large hotels and resorts in Schisle, and it is a magnet for tourists due to its natural attractions

And its beaches are among the most beautiful beaches in the world. It is what it exposes to the tourist and its visitors.

Seychelles is called the pearl of the Indian Ocean, due to the presence of many attractions and beautiful nature

It is famous for its soft white sand beaches

It is decorated with black granite rocks scattered on those beaches, and a group of statues that were formed in the past.

The Greek island of Santorini 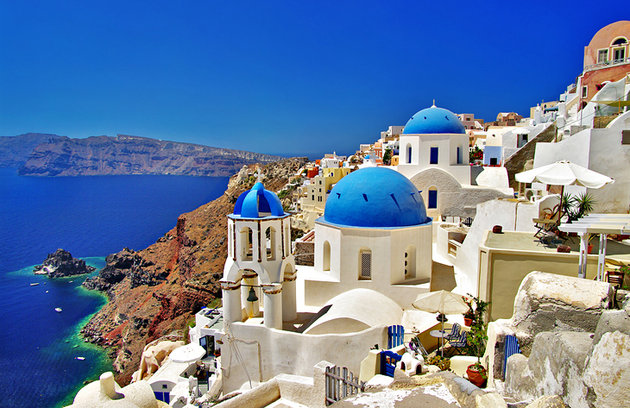 The Greek island of Santorini lies in the south of the Aegean Sea on the Cyclades Archipelago, a beautiful island

It is one of the most important tourist destinations for lovers of tourist islands.

The Italian island of Sardinia 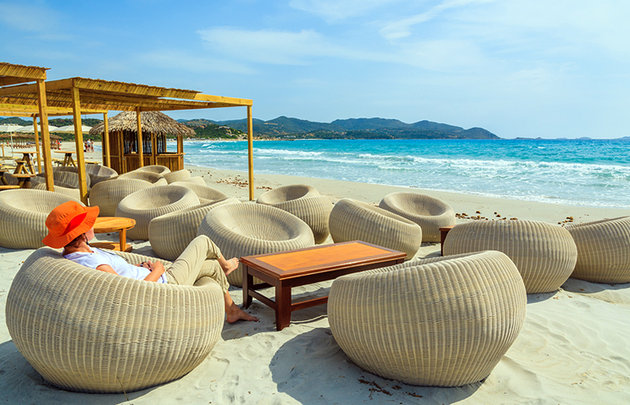 We will talk about a special topic about Sardinia and its most important resorts and tourist events.

Tourism in Uganda and its most prominent tourist attractions