Portugal or Spain, what is your favorite destination

Portugal or Spain, what is your favorite destination

Which country deserves a place on your travel list?

At first glance Spain and Portugal seem to be similar as the two countries share a space on the Iberian Peninsula
They show an ancient European feel, are famous for their charming beaches and know their delicious cuisine
Which is characterized by many of the same basic ingredients
So which country deserves a place on your visiting list?

Which country deserves a place on your travel list? 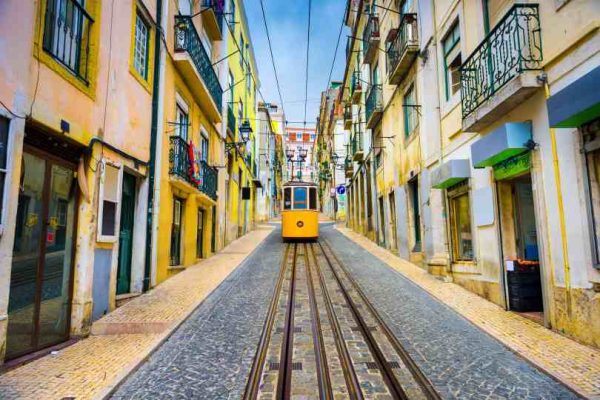 While that Lisbon It is your only option in Portugal. Getting around both countries is easy by bus or train

Driving is also a great option.

Spain enjoys affordable flight options and a wider train network, making it easier to travel to and between cities. However if your trip is short then Portugal's smaller size is ideal for you as the journey from one end to the other takes around six hours while that time roughly doubles on a trip through Spain.

Food in Spain and Portugal 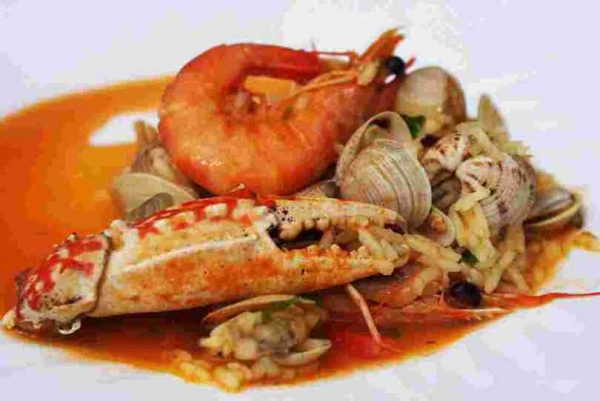 Both Portugal and Spain have excellent dining opportunities. Most of the time, you will find tomatoes, potatoes and onions among the main ingredients. Eggs and rice also appear frequently in Spanish dishes. Popular meals include paella in Valencia or oysters in Galicia, not to mention the excellent seafood dishes in many. From Spanish cities.

In Portugal dishes tend to be more protein with a strong penchant for meat and seafood, especially cod, as the country has a long coastline with many delicious dishes such as grilled sardines with salt.

In general, both countries offer wonderful flavors and dishes except that vegetables are more visible on the table in إسبانيا.

Things to do in Spain and Portugal 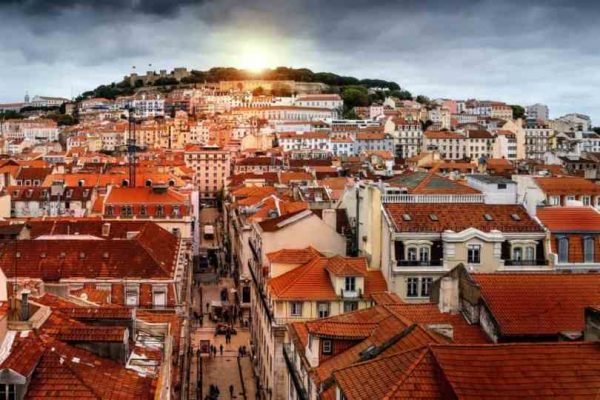 Portugal or Spain are rich in museums, art, culture and architecture. However, there is a larger area that can be covered in Spain which is more than five times the area of ​​Portugal.

Madrid Barcelona Valencia Seville and Bilbao are some of the tourist cities in Spain although smaller sites such as Historic Toledo should not be overlooked. Visitors will find world-class museums here from the Museo Nacional del Prado in Madrid to Guggenheim in Bilbao. However, the country is filled with so much architecture that you don't need much effort to discover. Other popular things to do in Spain include eating out, hiking along the Camino de Santiago, participating in a flamenco show, or running with the bulls.

Like Spain, you can spend hours and hours exploring the different neighborhoods in Portugal with opportunities to visit the cobbled streets that pass through Porto to attend contemporary art galleries on a world class level, not to mention the country’s splendidly elegant cafes and markets full of meat, cheese and sardines.

While Spanish museums generally outpace Portugal, there is a smaller art scene worth seeing in Lisbon, including a visit to the XNUMXth-century Castelo de São Jorge Castle perched on a hilltop overlooking the city. Other activities in Portugal include fishing, hiking and day trips to small villages filled with castles.

Overall if you have a short vacation then Portugal's smaller size and relative accessibility make it a smarter choice and if you have a lot of time or have a special flair for the arts Spain is where you want to be.

Beaches in Spain and Portugal 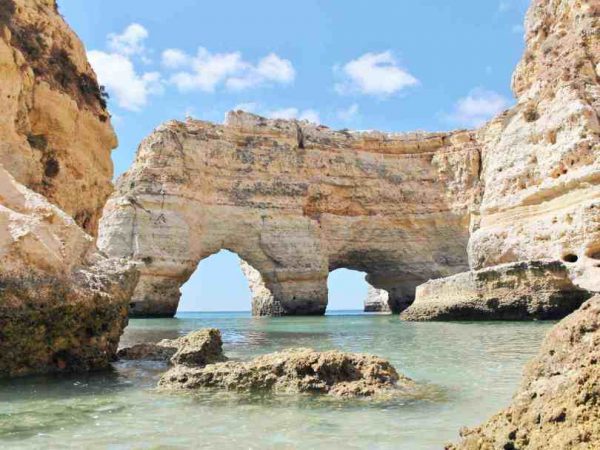 Both Spain and Portugal are home to long coastlines. However, Spain enjoys more variation because it has coastlines, one in the northwest off the Atlantic Ocean and another on the Mediterranean that wraps around the southern tip.

On the Atlantic side you will find a large number of wild natural beaches with cool waters and fine sand, and the favorite beach town there is San Sebastian, which is famous for its wide stretch of sand, beautiful ocean views and stunning cityscape. On the Mediterranean side, there is a constant popularity of the Costa Brava, which extends from Barcelona to France. This jewel is full of rocky coves and sandy beaches with beautiful waters, small villages and wonderful cliffs.

Portugal only has beaches on the Atlantic coast as the eastern side is bordered by Spain and facing the Atlantic Ocean may also mean that you will find cooler waters than the Mediterranean (and more waves which are a great opportunity for water sports but not for swimming).

Most of the tourists visiting Portugal head to the southern Algarve region The coastal coast Rocky landscapes and warmer temperatures.

Both countries are home to many islands although the choice here is in Spain's favor; With its wonderful islands such as Ibiza, Tenerife and Mallorca. While Portugal offers wonderful Azores landscapes.

Safety in Spain and Portugal 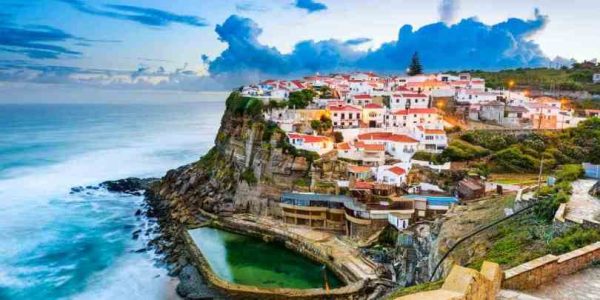 In general, Spain and Portugal are safe countries and have a low rate of violent crime. However, like many places in Europe, when you visit any of them, you will need to take care of your personal belongings to avoid pickpocketing and theft.

It should also be noted that the roads in Portugal are not the best compared to Spain and in fact Portugal ranks as one of the most European countries In road accidents this is partly due to reckless drivers on highways and major roads. On the other hand, Spain is famous for its tourist scams, so take all the usual safety precautions, do not wear expensive items, keep your wallet safe, and do not give away your belongings.

Weather in Spain and Portugal 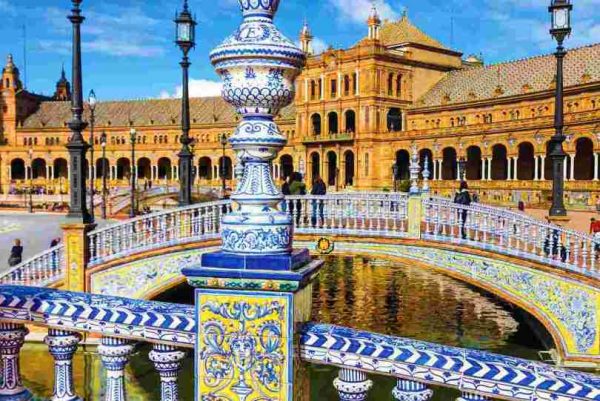 Both Spain and Portugal have a Mediterranean climate, so the weather is not the determining factor when comparing the two destinations. Whereas, the Portuguese Algarve region enjoys a dry and sunny climate. The Galicia region in northwestern Spain also tends to have an oceanic climate with slightly higher temperatures in summer and winter. The best time to visit these two countries tends to be in the summer or spring because fall and winter bring a lot of rain.

Experts stress that the relative advantage here is Portugal due to its quieter coastal climate, although Spain's larger size means you will find more differences when trying to navigate during the low season.

Travel costs in Spain and Portugal

Spain and Portugal are very affordable countries, especially when compared to the rest of Western Europe. Depending on your travel budget, you can spend around 98 euros a day in Portugal, and 111 euros a day in Spain.

Amazing coastal destinations for those looking for an affordable summer vacation