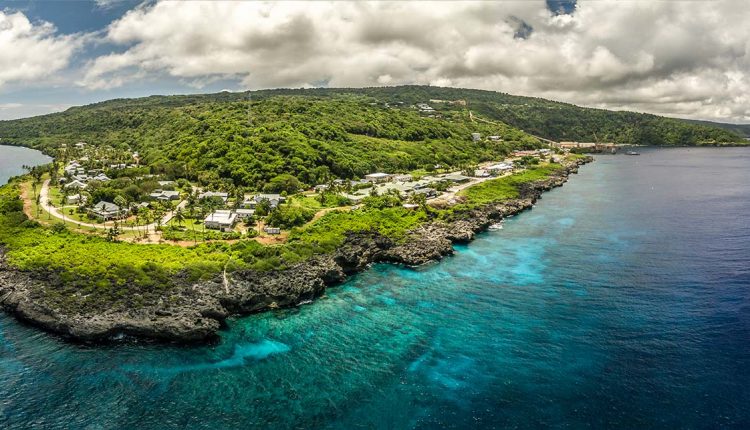 a tour tourism In the territory of Christmas Island is the Australian Territory in the Indian Ocean, which consists of Island One. It has a population of about 2 residents who live in a number of "settlement areas" on the northern tip of the island. The island was named after its current name "Christmas Island" due to its discovery on Christmas Day (December 072, 25). The island's geographical isolation from human disturbance has resulted in a high level of endemism between plants and animals, which are of interest to scientists and nature. The Australian National Park extends over 1643% of the area covering about 63 square kilometers (135 square miles). There are large areas of primary seasonal forests. 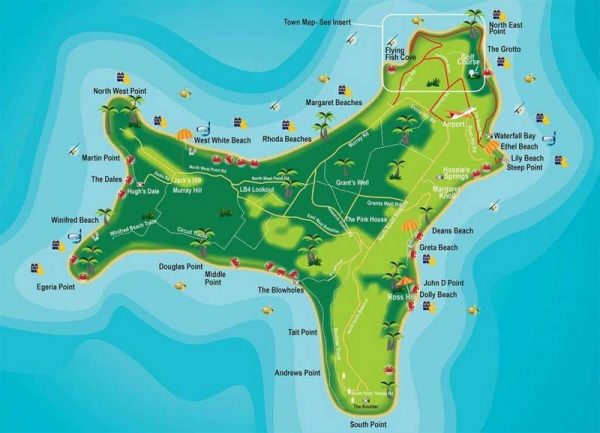 Christmas Island is one of the islands full of natural wonders. Enjoy The island Some of the distinctive animals where the red crab migrates annually to be one of the rare and unusual red birds, in addition to the presence of glorious beaches but it is free of sand, which made it attract turtles and nesting them. With so many there are endemic species, often referred to as the Galapagos Island in the Indian Ocean. Yet the island also exhibits a strange mix of cultures, history and emerging industry as the place that created all these unique elements. 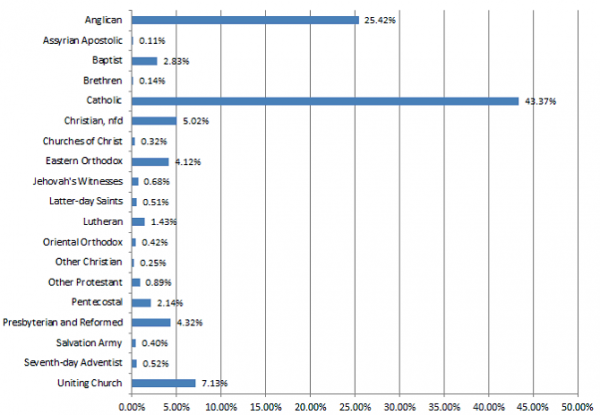 Christmas Island includes a population, in the 2011 census, the number of residents was estimated at 2072. This does not include the highly variable population of the immigration detention center.

The ethnic composition is 65% Chinese, 20% Malay, 10% European and 5% Indian and Eurasian. A 2011 report by the Australian government estimated that religions practiced on Christmas Island include Buddhism at 75%, Christianity 12%, Islam 10%, and other religions at 3%. This includes traditional Chinese religions such as Taoism and Confucianism, as well as the Baha'i Faith.

Phosphate mining is the only significant economic activity, but in December 1987 the Australian government closed the mine. In 1991, the mine was reopened by a group, which included several former miners as shareholders. With government support. Christmas Island opened for resort and casino in 1993, but closed in 1998.

The Australian government agreed in 2001 to support the construction of a commercial space port on the island, but its construction is postponed for the future. The Howard government built a temporary immigration detention center on the island in 2001 and planned to replace it as the largest modern facility located northwest of Point until defeating Howard in the 2007 election.

Culturally, Christmas Island is a unique island, as it contains different races and ethnicities that inhabit the region. The majority of the population is Chinese, while Europeans and Malay also reside there, and there are also very small Indian and Eurasian communities.

The main languages ​​on Christmas Island are English and Chinese.

There are many religious beliefs on board the island, while the tolerance between religions finds one another. It includes the various religions of Buddhism, Taoism, Confucianism, Islam and Christianity. With all these religions, there are many religious festivals, such as the Spring Festival, Hari Raya, Christmas and Easter. Additionally, there is a Baha'i Center located on the island. 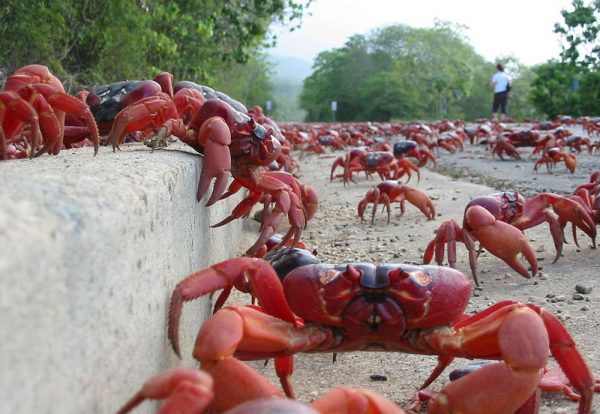 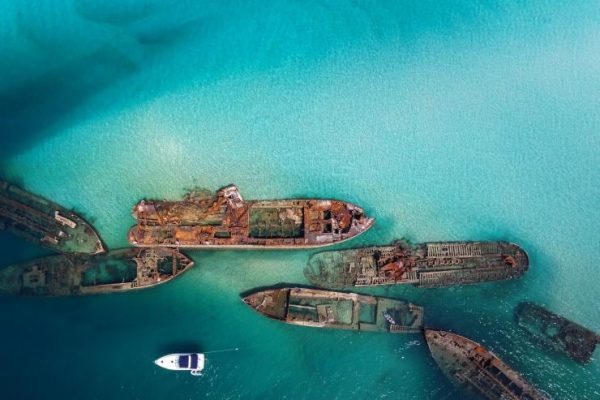 Christmas Island is Island Well known for its biodiversity. There are many rare species of animals and plants on the island along with many different types of existing caves, such as plateau caves, coastal caves, cavities, sea caves, caves and basaltic caves. Most of these caves are located near the sea, and they were actually formed from the water. The total number of caves is about 42 on the island. Include The island On many Fountains Fresh water, canyons and rain forests in the western part of the island, which consist of seven deep valleys, which were formed from the spring streams.

There is the annual migration of red crab breeding as a popular event. Hunting is also who Activities Common. There are many distinct species of fish in the ocean surrounding Christmas Island. There is snorkeling and swimming in the ocean plus a couple of other activities that are very popular. Hiking trails are also very popular, because there are many beautiful trails surrounded by plants and animals. Sixty-three percent of the island is a national park, making it one of the main attractions.

Complete guide to tourism in the city of Saint Catherine

You may also like More on the author
Australia

Melbourne is a European spirit in Australian lands

The most important tourist places in Sydney