Are you looking for budget travel? Tips for saving money when traveling to Japan

Are you looking for budget travel?

Tips for saving money when traveling to Japan

While tourism in Japan, is a dream destination for many
Their high prices and high costs keep many travelers on the budget
Think of taking a trip there, but like most places
You can visit “Land of the Rising Sun” on a budget, as doing so just requires a degree of flexible planning
If you are thinking of a visit to Japan but do not want to spend a lot of money
Here are some tips that will really help you ... Tips to save money when traveling to Japan

Tips for saving money when traveling to Japan

Stay away from travel times during the high season 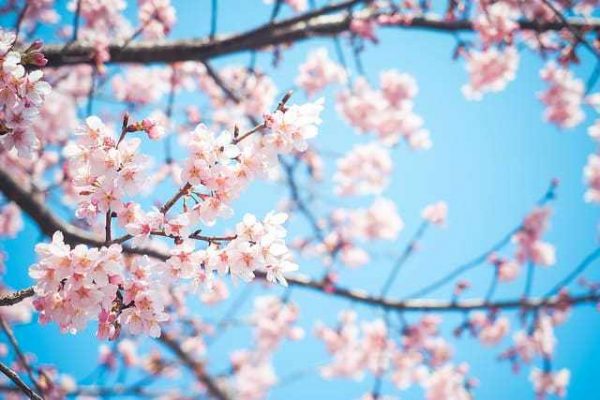 It's no secret that you can cut down a large chunk of your trip budget if you are willing to travel outside the high season
Ticket prices anywhere around the world tend to be more expensive during the summer months and during the winter holidays
However, Japan has a few additional travel times to consider
Japanese travelers tend to spend their holidays during three public periods of public holidays during the year
Including the New Year
Golden Week (late April to early May), Bonn Festival season (mid-August)

The highest concentration of Japanese public holidays is during the Golden Week, which begins April 29 in honor of Emperor Showa. The Bon Festival, also known as Ubon, is held on August 15th in most parts of Japan to glorify the souls of the dead ancestors. Japan also recently announced an additional public holiday in August to honor the mountains, called "Mountain Day," which was recognized by Parliament in 2014, and indeed during These periods of the year the country witnesses a great number of visitors, which contributes to the rise in hotel prices in general.

There are many ways to stay cheap in Japan, and most of them won't require you to spend a lot of money to get comfortable. Some budget travelers choose to sleep in manga cafes or "kissas", which are essentially internet cafes. You can stay there overnight with extras such as snacks. Alternative options include hostels, some of which have private rooms for guests who wish to stay in. Privacy, but they still want access to shared cooking facilities.

In addition, capsule hotels are another option. They are rows of small bedrooms with separate lockers for storing luggage, most of which do not allow you to bring your luggage to the sleeping areas.

Traditional guesthouses are also an ideal choice for budget travelers outside of major urban centers, as they offer simple and affordable housing, and breakfast and dinner are often included in room rates.

Save money when you eat 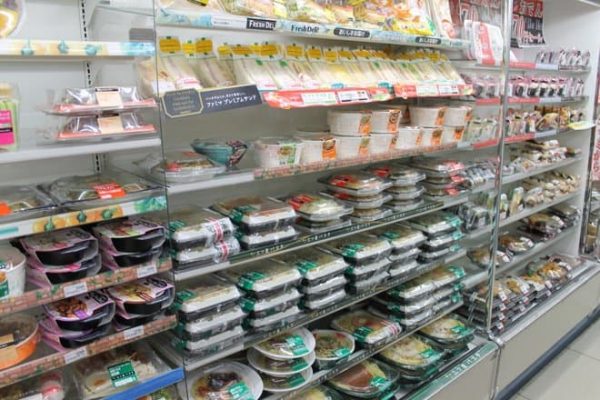 Japan has a lot of excellent and expensive restaurants, but you can also get plenty of high-quality meals for a reasonable price, especially if you are ready to eat local cuisine, as most small stores and many grocery stores have large refrigerated sections filled with fresh items like cold noodles. And rice dishes, sandwiches, and sushi, so you won't just have to rely on green tea and dried seaweed.

The cities also have plenty of food stores with quick options, from pasta to bento. And if you have a craving for Western-style dining, there are plenty of affordable dishes on the train and subway stations that serve everything from breads to burgers.

Not relying on costly transportation 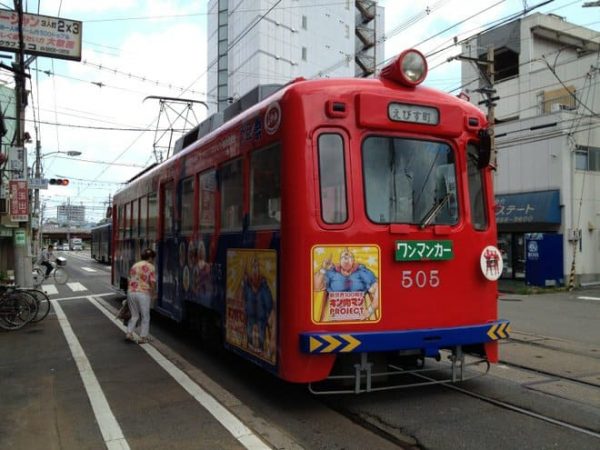 Transportation costs can affect Japan's travel budget drastically, but there are many ways to get around cheaply. While Japan is world famous for its express trains, tickets can be expensive. So if you have more time than money, consider taking buses from city to city instead, especially since the land area in Japan is small enough to make this a comfortable and practical option in many cases. And if you must take trains, consider buying Japan Rail Pass Or JR Pass, which allows visitors from abroad to use a variety of express and local trains and buses across the country over the course of one, two or three weeks.

Moving within cities and towns can be prohibitive, especially if you rely on taxis, so rely on public transportation whenever possible, and look for hotels that offer benefits such as a free train station, airport transfer, or shuttle service to local attractions. .

Check out free or discount attractions in Japan 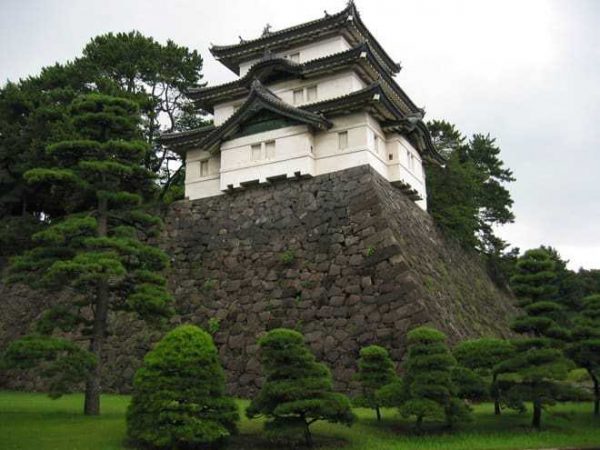 Finally, if you are flexible in what you do and see in Japan, you can save a lot of money by limiting your attractions to free and discounted attractions, as many of the markets, attractions and parks are free for everyone, including the famous Sensoji in Tokyo and the Fushimi Inari Shrine in Kyoto. .

Some other attractions also offer discounted rates for students, children and the elderly, and some attractions are usually heavily subsidized and thus inexpensive, for example, the Hiroshima Peace Memorial Museum costs very little to enter.

Visitors to Tokyo who want to see a lot of locations may want to consider purchasing a card Grutt Pass Available from the beginning of April until the end of the following January, this card allows visitors free or reduced entry to attractions across the city, including most of the major museums, parks, and zoos.

How to confront bacteria and contaminants when staying in a hotel

Your destination to Sydney in Australia to get to know it