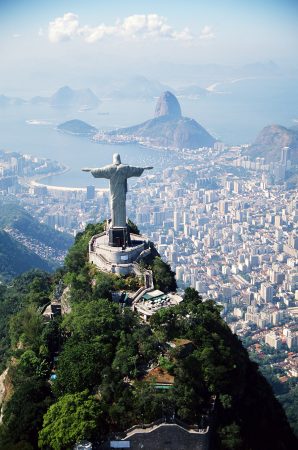 Brazil is the largest country in South America

And the third largest country in the Americas

Brazil has a mixture of different civilizations and cultures

Which you can see in the cities that encompass it, it is a special country worth visiting

But you need to know some tips beforehand Traveling to Brazil Follow us.

The most important tips before traveling to Brazil

As a large number of tourists think when they visit Brazil that they will find the Spanish language spread easily.

But on the contrary, the language Portuguese is the official language in the country Where the Spanish and Portuguese languages ​​are somewhat similar

As for English, it is not usually spoken

Although there are some people in Sao Paulo, tourist spots are in Rio de Janeiro They have some knowledge of the English language. 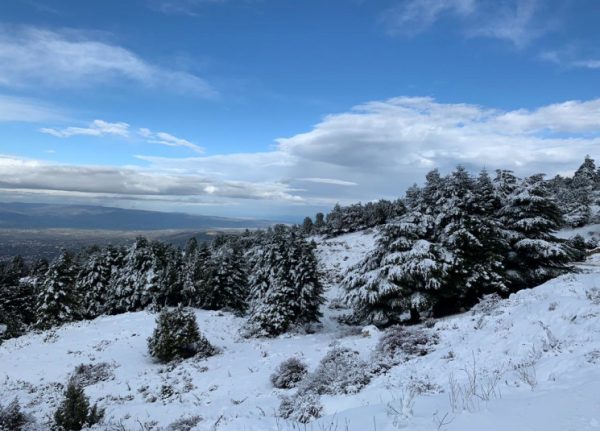 Where snowy areas are cold and Temperatures reach below zero in the winter and sometimes even snow.

In the north of the country, we find a tropical climate throughout the year .

Therefore, your clothes must match the place you are going to in Brazil. 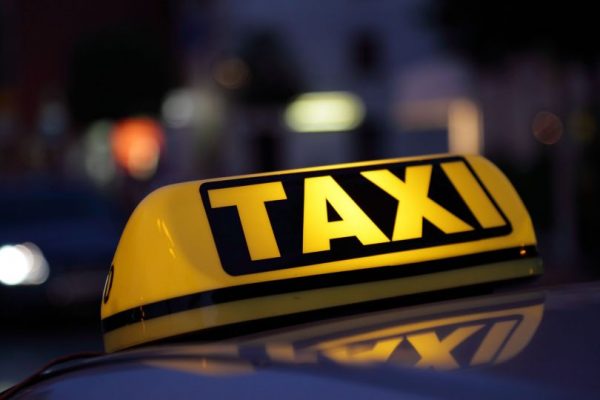 When you arrive at the airport, you can book a taxi through the airport agencies there instead of getting an unofficial taxi.

But be a little more in the cost ، Any price changes are due to traffic, but these cars ensure that you reach your destination without taking the long roads. فMost taxi drivers are honest, but some take advantage of tourists by not knowing the prices and charging too much. So avoid all of that and book a taxi at the airport agency upon your arrival. 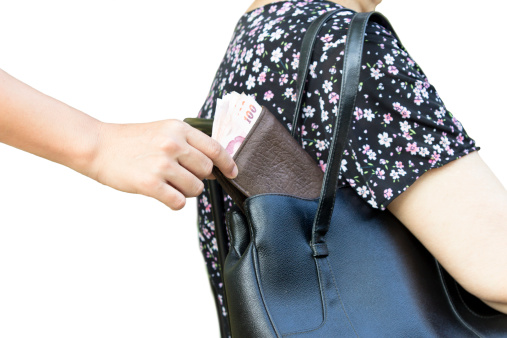 Although Brazil is more Safer Internationally, except that suffering and theft occur in it, You should be careful Do not leave your bag on the back of the chair because it is easy for the other person to seize it . It is best to keep your luggage and bags in front of you and in your hand, as Brazil is the source of a lot of crime, violence and high murder rates. In fact the vast majority of this criminal activity takes place between gangs far from the tourist sites, so Brazil is generally safe for tourists. But you just have to take precautions in metropolitan areas like Rio de Janeiro, Recife and Salvador, and keep an eye on your belongings. 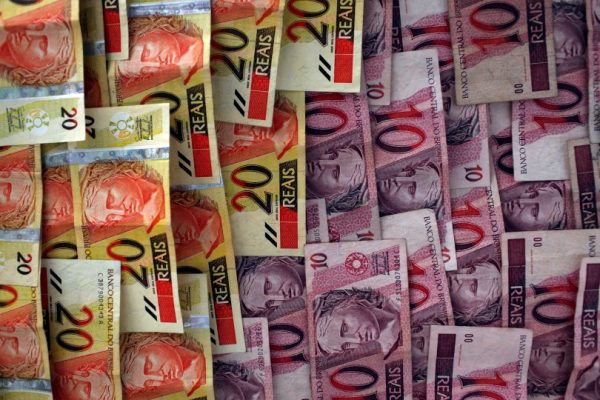 supposed to أمريكا Southern is a cheap place to travel. However, major cities in Brazil such as São Paulo and Rio de Janeiro can actually be very expensive, especially in affluent neighborhoods like Ipanema and Leblon, as well as the most popular tourist areas. 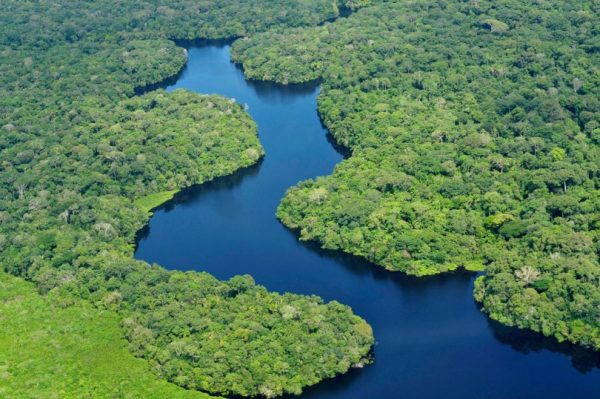 Amazon is one of AkThe wealth of natural forests in the world. But it does carry some danger, so you should not explore these forests alone, so you must always use a qualified guide for that, and that knows the paths and risks that may be encountered in these rainforests.

The subway in major cities has women-only cars, but this rule only applies during rush hours, Monday through Friday, between the hours of six, nine, five, and eight. Men who enter these carriages during this time can face a fine of up to R $ 1000 (R $ 320). Outside these hours, men and women can use the carriage. PSubway security does not tolerate excuses, especially since the carriages are painted pink with female warnings in English and Portuguese. 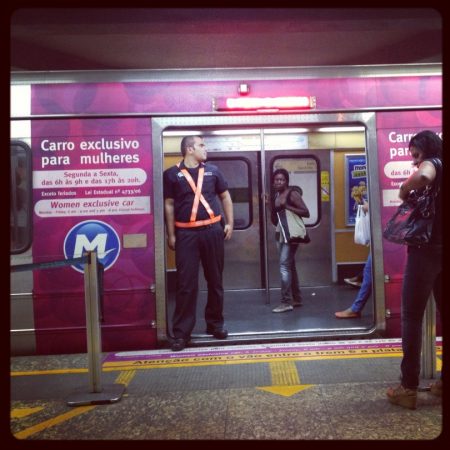 Visiting Brazil is one of the most beautiful experiences that you can enjoy and experience the adventure and excitement. In order to make your trip more exciting and safer, you must follow these simple tips.