The most important information and tourist places in Slovenia 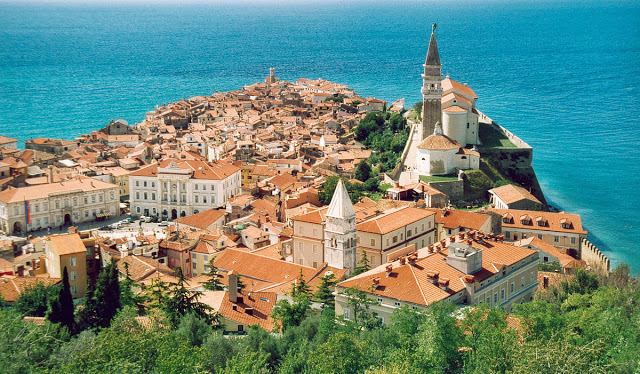 Slovenia is located in southern Central Europe, at the crossroads of important European cultural and commercial paths.

Its capital is Ljubljana and its currency is the Euro. Slovenia has borders with several other countries

It overlooks the Adriatic Sea from the southwest.

It has a population of 2.1 million and is dominated by a continental climate, except for the coasts of the Adriatic Sea, which is dominated by the Mediterranean climate.

Play Tourism in Slovenia An important role in the country's economy, as Slovenia is home to many historical monuments

Cooper and Piran have been very popular with tourists for decades

Like the beautiful coasts, lakes and alpine mountains, where Slovenia is called a green country

It has a big heart due to its hospitality and its people welcome tourists.

Cost of tourism in Slovenia:

The most important tourist places in Slovenia: 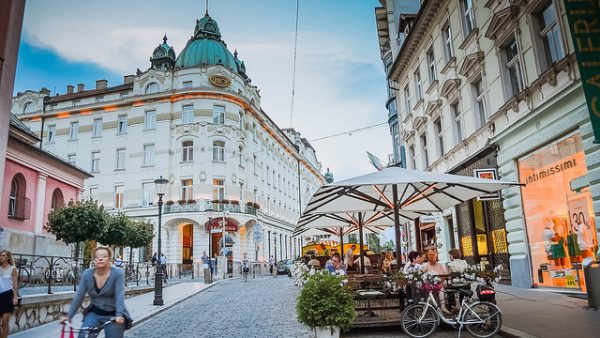 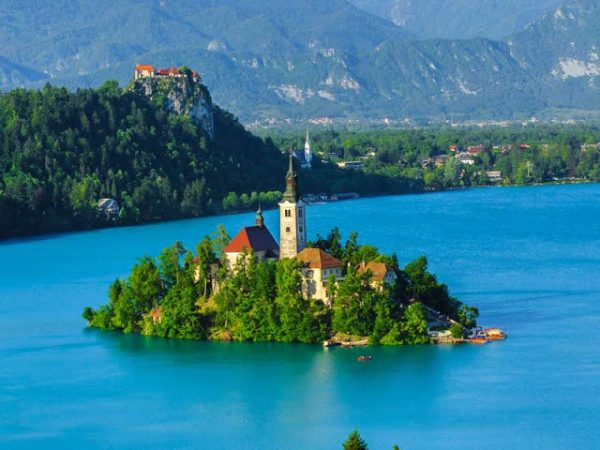 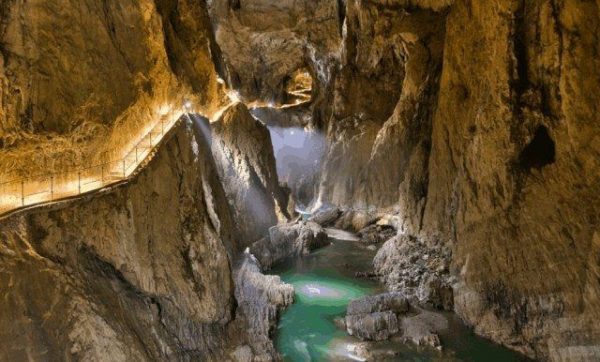 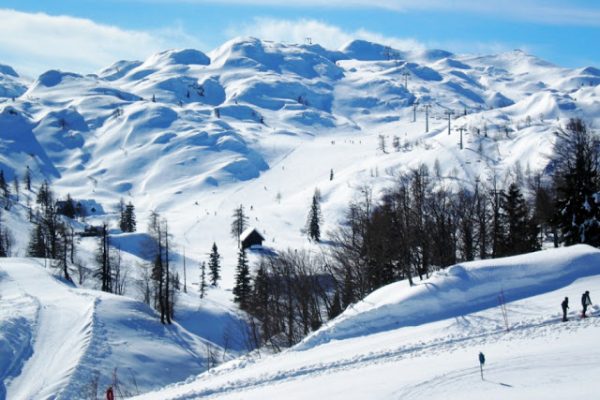 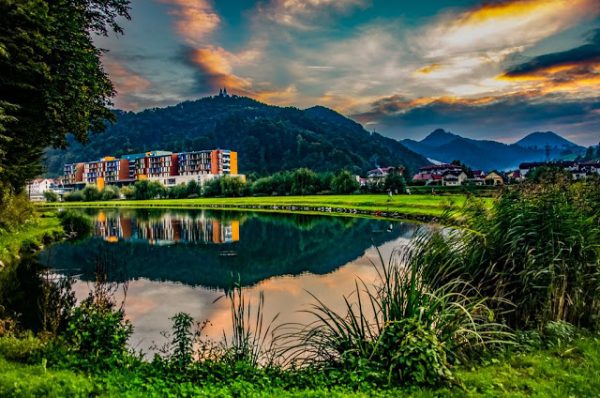 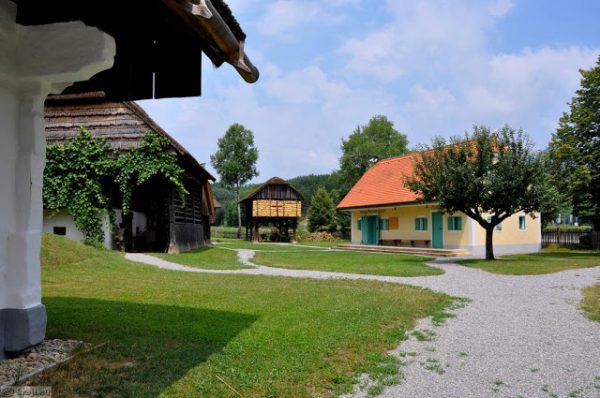 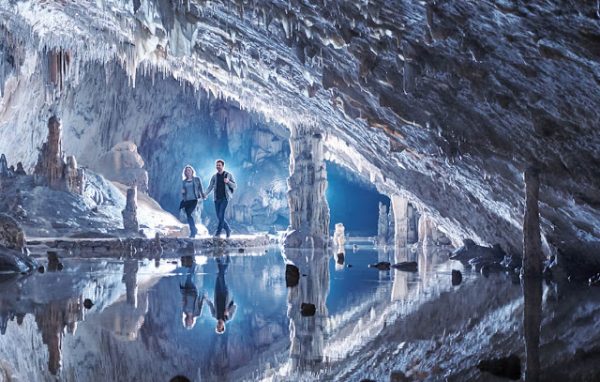 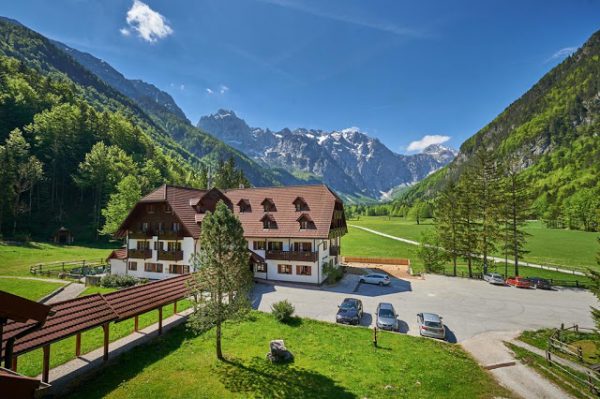 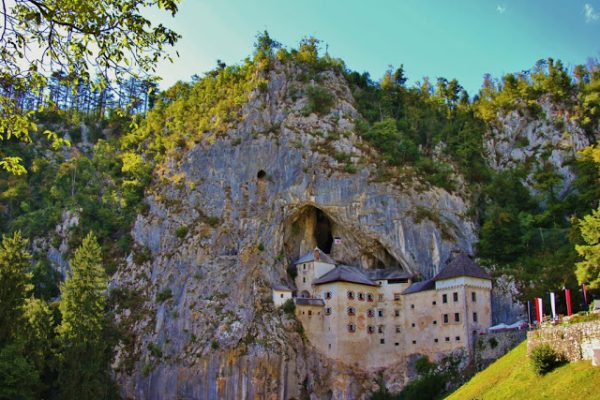 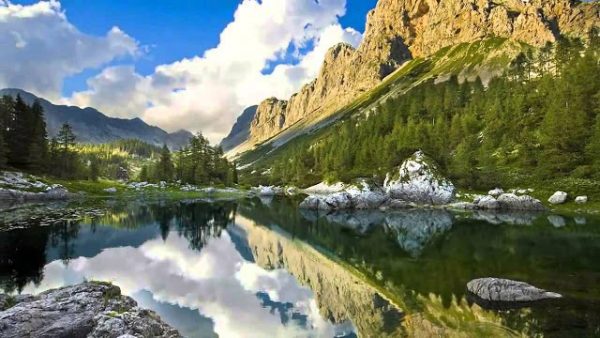 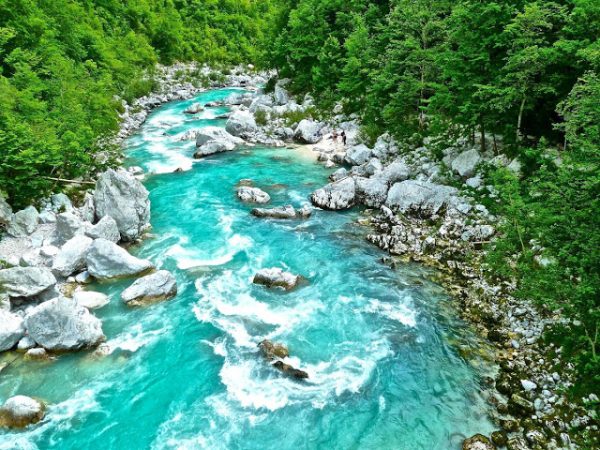 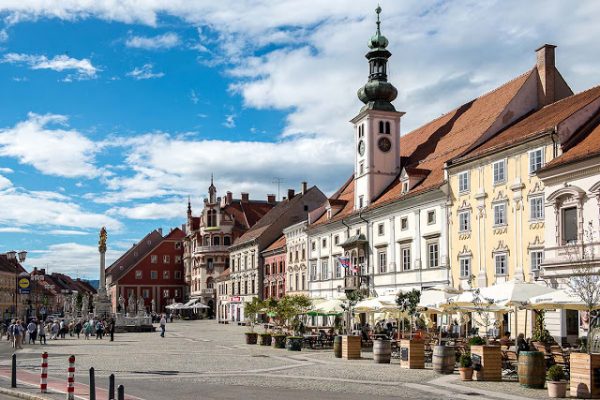 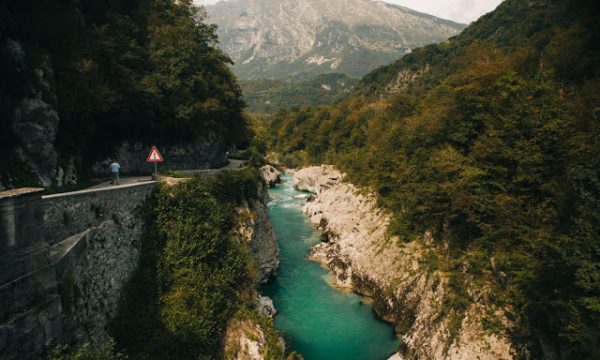 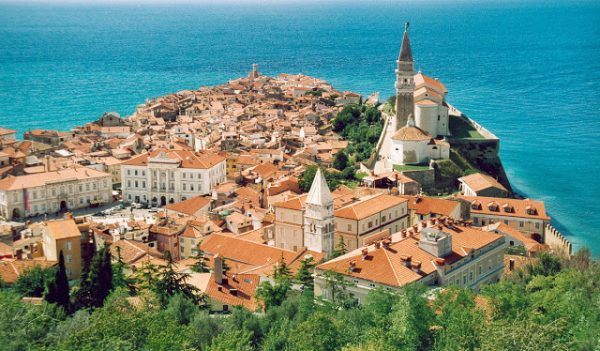 The indication of some symbols on the flags of countries