The most important information and tourist places in Paris 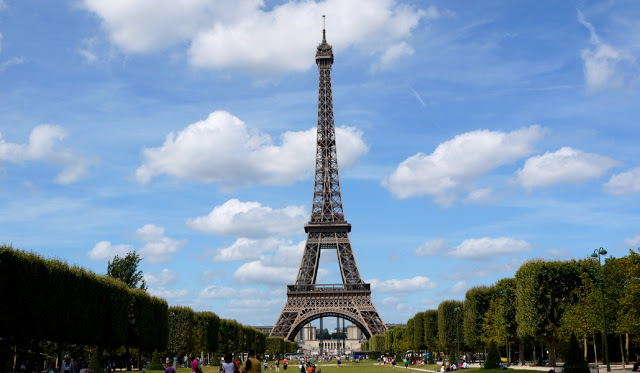 It is located in the north of the country and is inhabited by about 2.3 million people.

It is crossed by the Seine River and is dominated by a moderate oceanic climate.

It is called the City of Lights and is visited by more than 34 million tourists annually.

It also occupies a major global position in moda and cooking and is considered the country's commercial and economic capital.

Also considered Tourism in Paris One of the most important resources of the city.

Transportation and transport in Paris:

The cost of tourism in Paris:

The most important tourist places in Paris:

Tourism in Trieste, Italy
Paris tourism forecast
Tourist schedule to discover Paris in four days
The most important information and tourist places in Madeira
Information about tourism in France

The best hotels in Paris:

The most popular neighborhoods in Paris are the chic 8th Arrondissement Blanche near the Louvre and the Champs-Elysées, the lively left bank of the Seine, and the bohemian district of Montmartre. Regardless of your choice, the metro is easy to use and well connected to all attractions. Here are some highly rated hotels in these areas of Paris:

Explanation of buying a helicopter ticket in Dubai